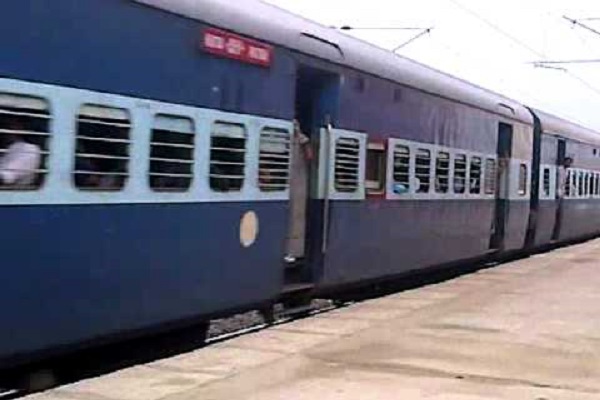 MORE than 14 dacoits swooped down on LTT-Bihar Patliputra Express (12141), looting cash, jewellery and mobile phones worth of Rs 28 lakh near Khardi railway station in Maharashtra. However, only five passengers have registered complaint so actual amount could not be determined.

According to passengers as the train reached near Khardi railway station around 12.50am on December 20, 2016 the dacoits numbering 10 to 14 started beating and looting the passengers on knife point in general (unreserved) compartment. The chaos spread among the passengers. The dacoits were speaking in Marathi and seemed to be professionals.
The dacoits later pulled the chain near Khardi, an isolated station about an hour away from Kalyan, and escaped.

On complaint of a passenger Mohammed Salam (19) Igatpuri government railway police (GRP) has registered FIR against unknown 14 dacoits. Salam a resident of Sakinaka in Mumbai was heeding to his native Bihar after his brother-in-law was died.