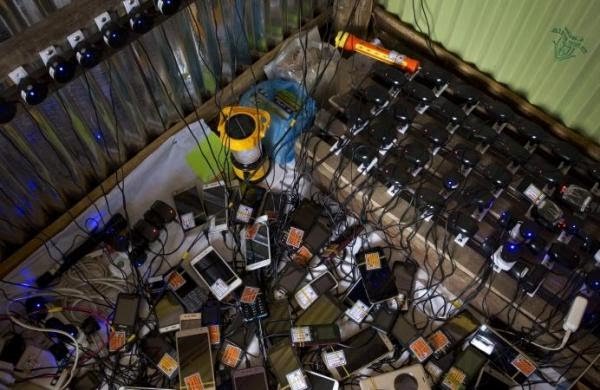 AS many as 185 mobile phone handsets kept in a storeroom at a police station in Maharashtra’s Kolhapur district were stolen on Thursday night, police said on Sunday.

The incident occurred at the Jaysingpur police station, around 38 kms from Kolhapur in western Maharashtra.

The mobile phone handsets were part of the “muddemal” seized by the police in various cases of theft and kept in the special room, a police official said.

“We have a room on the police station premises where all the seized properties in theft or other cases are stored. On Thursday night, unidentified persons broke into the room and decamped with as many as 185 mobile handsets,” the official added.

A case has been registered.