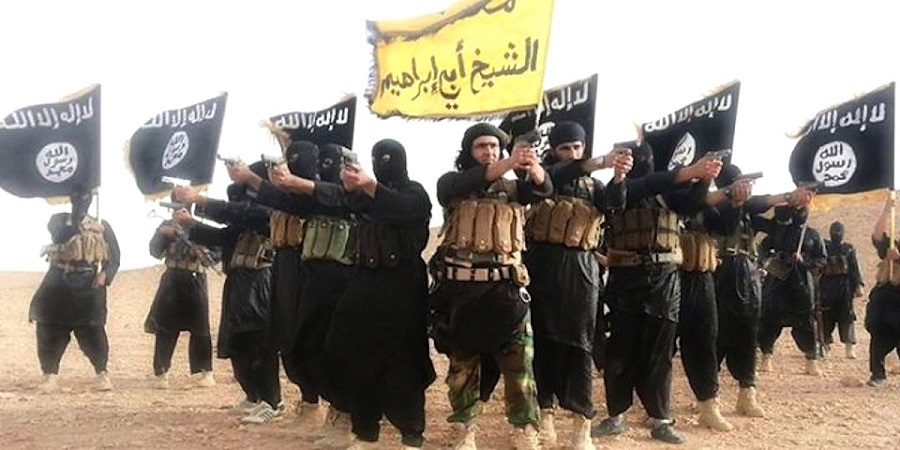 THREE men, suspected of having links with ISIS, have been arrested from three cities – Maharashtra’s Mumbai, Bijnor in Uttar Pradesh and Punjab’s Jalandhar. The group was planning to launch strikes and a massive recruitment drive was on when the module was busted.

The arrests come a month after the police busted a self-proclaimed ISIS cell in Uttar Pradesh. Eight men were arrested, including a former Indian Air Force employee, and one man died at a hideout in Lucknow after an 8-hour gun-battle.

According to sources in the ATS, one of the accused, who was arrested from Mumbra in Mumbai, is an ISIS recruiter for Maharashtra. Several SIM cards were seized from the 26-year-old’s house.

The anti-terror operation, which was on since the last five days, led to the arrests this morning.

Further investigation is on and six people are being questioned by police.

Last month, the government had said that a total of 75 people were arrested from different states for alleged links with dreaded terror group ISIS,Notably, of the 75 persons, 21 were arrested from Kerala, 16 from Telangana, 9 from Karnataka, 8 from Maharashtra, 6 from Madhya Pradesh, 4 from Uttarakhand, 3 from Uttar Pradesh, 2 from Rajasthan, 4 from Tamil Nadu and one each from Jammu and Kashmir and West Bengal