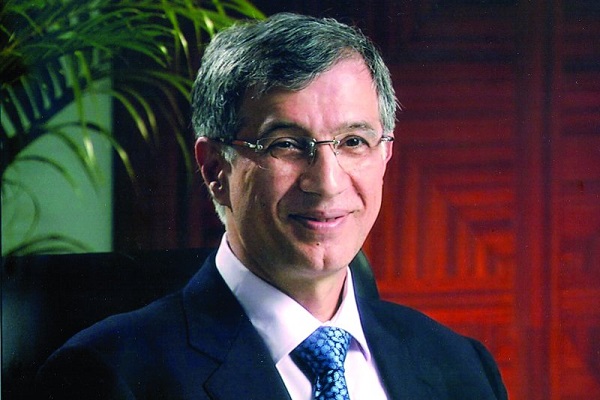 On June 24, 2015 S-ward BMC issued notice (copy available with ABI) under section 55 of MRTP act to Niranjan Hiranandani, chairperson of Hiranandani group of companies and shop owners that are running illegal stalls infront of their shops.

“We have issued notice to builder Hiranadani and also shops owners. On receipt of the notice on June 15 the shop owners have replied through their advocates. Further necessary action will be initiated by following due to process of law,” said a BMC official.

On April 26, 2015 ABI (abinet.org) has published second article under headline- Niranjan Lakhumal Hiranandani failed to fulfill his commitment on Galleria illegal stalls issue.’ After news published on ABI (abinet.org) more than 90 owners of offices and shops, Galleria Shopping Centre met Niranjan Hiranandani on April 1, 2015. They complained against mushrooming illegal stalls outside their shops. Hiranandani assured them that he will take action within 10 days but Hiranandani forgot to fulfill his commitment.

On ABI reports, health department officials of BMC’s S-ward visited the Galleria Shopping Centre and found out that there are a lot of illegal stalls in-front of the shops. S-ward officials also wrote a letter to Joint Commissioner, Food and Drug Administration (FDA), Maharashtra State and Encroachment Removal Department (S-ward), BMC for necessary action.

“I am thankful to ABI for publishing articles continuing and ward officials who issued MRTP notice to Hiranandani and shop owners,” said Sudhir Singh.