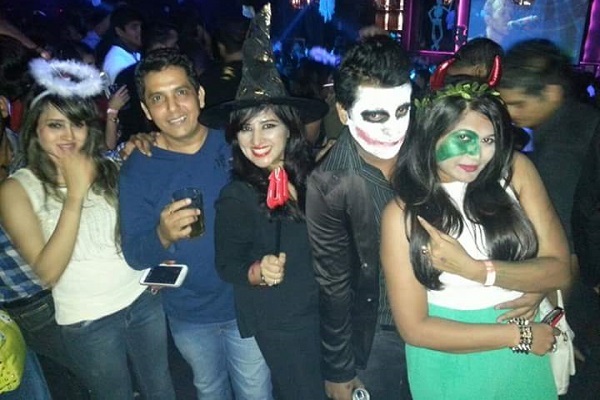 THANKS to Dattatray Bargude, Senior Inspector of Police, Khar police station for taking immediate action on club Spirit High. The club was shut down after ABI published an article exposing the illegal activities in club.

Speaking to ABI (abinet.org) Bargude confirmed that Khar police has issued notice to the club.

“We have issued notice to the club asking to stop all illegal activities after we read news on ABI. The club is presently shut down,” said Bargude.

On April 20, 2015 ABI (Akela Bureau of Investigation) published an article under the headline “Student’s special’ at Khar pub, show college ID, enjoy dance, drink, drug and girls. Police is not an issue.”

According to the news if you are a college going student you are most sought out in club Spirit High at Khar (west). Simply show your college identity card (ID), go inside, enjoy music and dance with cigarette, liquor, drugs and girls, all this without ever fearing a raid by Mumbai police.

According to few students the event organiser is Glamour India owned by some Sikander/ Rahul. On every Saturday Sikander discreetly circulates private messages to students on social networking site WhatsApp and Facebook. One such message is available with ABI. Few pub staffers distribute coupons (available with ABI) at the College gates offering ‘student special’ show. The students from Rizvi College, Mithibai College, National College and KC College are being targetted amongst others.

After repeated attempts Sikander was not available for comment.