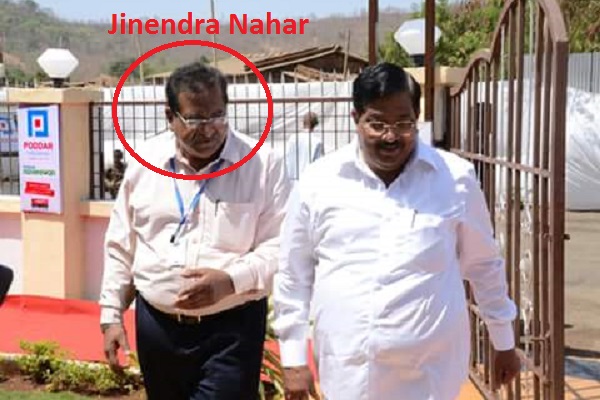 On Thursday, the Karjat police arrested Jinendra Nahar and produced him in the local court where he was granted one day police custody. Poddar’s lawyer tried to take advantage of the loophole done by Karjat police into the matter. Earlier, the police had rejected the application of the complex’s residents claiming that the matter was civil in nature. But, they later registered an FIR when the Director General of Police (DGP), Maharashtra Satish Mathur, issued a circular ordering that the said builder should be booked under MOFA. Acting upon the complaint of Shivprasad Narsingh Rao on July 10, 2016, the Karjat police registered the FIR (copy with ABI) CR No-119/2016, under the sections 420 and 406 of the IPC and sections 13 and 14 of MOFA against ‘Poddar Developer Ltd’.

“Even though we are happy that the police arrested Jitendra Nahar, we will be happier only after the police arrests Rohitashwa Poddar and other culprits,” said Swarada Nargolkar (Chairman-Samruddhi Complex).

Rameshwar Kute, who happens to be one of the residents of the said Complex and who is also aggressively fighting against the aforementioned builder, revealed that the Karjat police and Collector Sheetal Teli sprang into action after ABI started exposing the builder and Karjat police. “We are very much thankful to ABI,” said Kute.