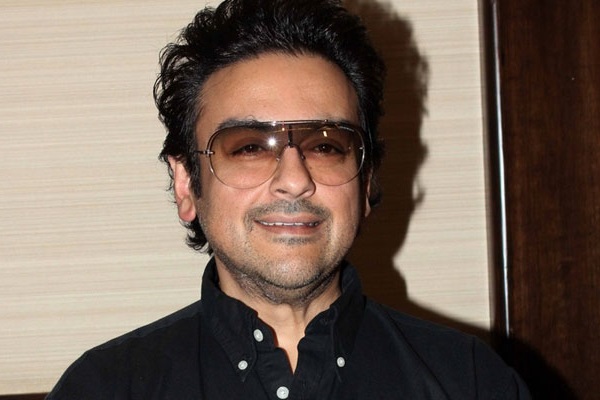 SINGER Adnan Sami, who held a concert on the banks of Dal Lake in Srinagar on Saturday, has raged a war of tweets against former Jammu and Kashmir chief minister Omar Abdullah. The politician had retweeted a tweet addressing the lack of attendees at the concert.

“Empty seats at Adnan Sami Concert and we are past the scheduled Start time. PR disaster for JK govt led by @MehboobaMufti,” the original tweet had posted with pictures of empty seats at the concert. Abdullah quoted the retweet with “That’s a real pity. I hope people have filled those seats now. For an evening they can let the music transport them to a more peaceful place.”

However, Sami did not take it well and tweeted at ‘bro’ Abdullah: “Bro ur a former CM..U shouldn’t be so unnerved by a music concert. U obviously have bad sources who lie 2 U – HERE are d photos!

Abdullah asked him what makes him think he is ‘unnerved’. “How does hoping you have a houseful suggest I’m unnerved? I’m glad people got to enjoy an evening of music. I used to like yours at one time,” he wrote. After this, Sami launched a barrage of scathing words at him. “Oh please Omar! U retweeting ppls photos like a sadistic sore loser speaks volumes of ur lack of stature & pettiness. Up ur game- Its music!,” he wrote.

To end the matters, Abdullah replied, “Aren’t you a big enough star? Do you really need the column inches in a gossip piece “Omar-Adnan spar”? I don’t. Enjoy Srinagar. Good night.” Adnan couldn’t resist sending out another tweet. “Ur fickle mind shud know that its not about being a Star. It’s about coming together for the purpose of promoting peace, luv & harmony. GN,” he wrote.

“Like you said right in the beginning – I am a former CM & so I’ll ignore yr 7-8 insults in 3 tweets.Thanks for coming to Srinagar.Stay safe,” Abdullah said in his last tweet and Sami replied, “So you finally realised huh! Der aye durust aye.”

Since the tweet-war, Sami has been retweeting several pictures of his ‘housefull’ concert and tweets of people thrashing Abdullah for his comments.
Sami performed at the SKICC lawns and started off with his famous number “Mai Sirf Tera Mehboob”. “Today I have come to realise that there is hell; because today I have seen heaven (Kashmir),” the singer said to the crowd.

Sharing anecdotes from his life in between songs, Sami said he has a very deep connection with Jammu and Kashmir. “Not only because my mother is from Jammu but I learned Hindustani classical from santoor maestro Pandit Shiv Kumar Sharma, who hails from Jammu as well.

“It was because of him that I could show the world that Hindustani classical can be played on piano as well,” he added.The concert was organised by the tourism department to a boost to tourist footfall in the state. Union Minister of State for Home Affairs Kiren Rijiju, several ministers of the Jammu and Kashmir government, and senior civil administration and police officials attended the concert.

Renowned conductor Zubin Mehta had performed at the Shalimar Mughal Gardens in September 2013, the last major musical event in the valley.
By Hindustan Times