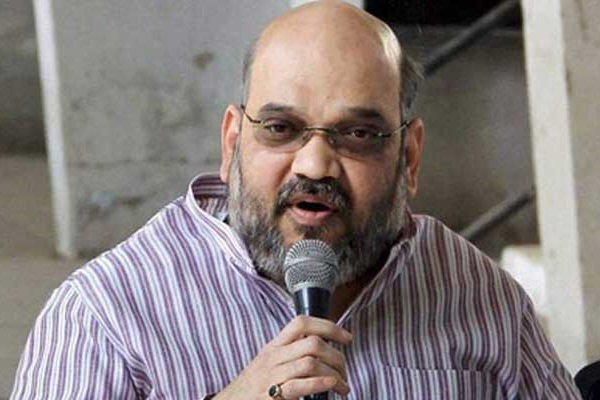 AT an event in Pune, BJP national vice president Vinay Sahasrabuddhe said BJP chief Amit Shah is currently studying Maratha history so that he could bring the “original history” in front of people through a book.

“A year ago, he told me that he wished to read the history of Marathas and requested me to look for some books on Maratha history in Hindi in the Parliament library,” BJP national vice president Vinay Sahasrabuddhe said.

He was speaking at a function held at the Balgandharva auditorium on September 11 at the release of the translated versions of the book Why BJP in Politics, written by Shah. The event was organised by the RSS think tank Rambhau Mhalgi Prabhodini (RMP).

Born without an immune system. This is the story of the boy who lived in a bubble.

“According to Shah, Gujarati people’s knowledge about Chhatrapati Shivaji and Maratha history is limited only to the ‘Surat loot’. There is a need to broaden the knowledge and understanding about the Maratha king for which there is a need to write about it differently,” Sahasrabuddhe said quoting Shah.

He said the BJP chief is currently studying Maratha history so that he could bring the “original history” in front of people through the book.