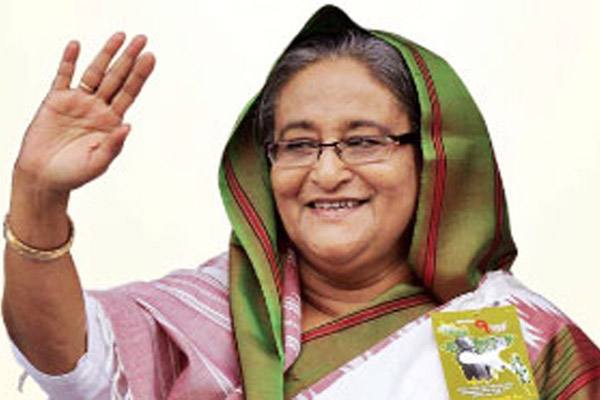 Sheikh Hasina is visiting India after a gap of 7 years. She had last visited India in January 2010. On Friday, Prime Minister Narendra Modi set aside the protocol and reached Indira Gandhi International Airport (IGI) to personally receive Sheikh Hasina.

Hasina will hold wide-ranging talks with PM Modi today during which India is set to announce a line of credit of $ 500 million to Bangladesh for military supplies.
India and Bangladesh are likely to sign at least 25 pacts during Prime Minister Sheikh Hasina’s upcoming visit to New Delhi but it is unlikely that the much awaited Testa pact will be among them.

Both countries are also likely to expand cooperation in the areas of trade, investment, transport and energy.