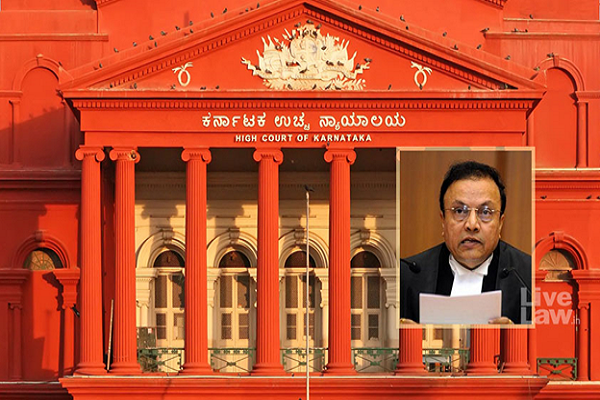 AFTER the Karnataka Bar Council registered its strong condemnation on the treatment meted out to Justice Jayant Patel, the senior-most puisne judge of Karnataka High Court, over 200 lawyers practicing in Bengaluru have sent a letter to Chief Justice of India sharing how the recent development came as a shock to them and their brethren, and demanded that reasons for Justice Patel’s transfer be made public.

The letter says the transfer of Justice Patel, which prevented his elevation to the seat of chief justice of the high court, exposed lack of transparency and accountability in the working of collegium system in the face of huge vacancy in the high court. Considering the impeccable record and clinical efficiency of Justice Patel, him becoming the Chief Justice of Karnataka High Court would have been a natural progression, but for the transfer to Allahabad High Court that forced him to resign, it says.

“The independence of judiciary is at stake. Hence, we demand that the apex court collegium make public the reasons for the transfer of Justice Jayant Patel, the agenda for the meeting in which the decision was taken and the minutes of the meeting of the collegium. We also seek that the order of transfer issued to him be immediately revoked and his resignation not be accepted,” the letter says.

The Karnataka Bar Council had also condemned the development and called all advocates to abstain from work on October 4 as a mark of protest. The council said the collegium and the government has been overlooking the huge vacancy of judges in the Karnataka High Court, thereby, effecting its justice delivery system.
BY: LIVE LAW NEWS NETWORK