Home Others BEST employees to stage protest on January 27 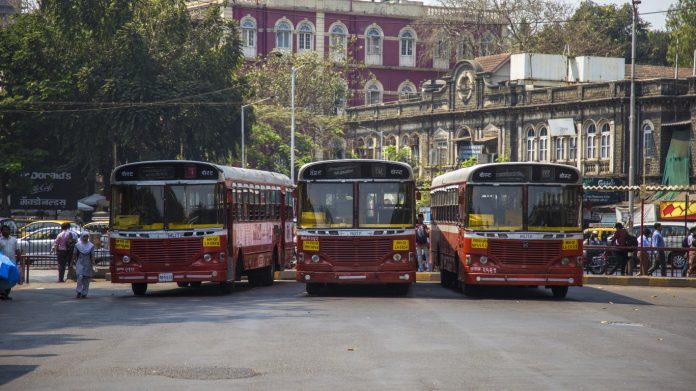 THE Brihanmumbai Electricity Supply and Transport (BEST) employees have decided to hold a protest against BEST Corporation. The transport wing’s workers union Sanyukta Kaamgar Kruti Samiti has announced protest against the BEST’s non-compliant approach towards the workers’ demands. The protest is being held in form of a march and will happen on January 27, beginning from Kotwal Udyan to Wadala Depot at 3:00 pm.

The employees complained that despite repeated requests, BEST has turned a deaf ear towards their demands. They added that while there have been protests for a similar reason in the past, there has been no solid assurance from the transport wing that their demands will be met. Due to which, the employees have decided that they will be staging a protest in the form of a long march.

Here are some of the demands for which the protest is being held:

The protest is being organised to draw the attention of the authorities towards the workers’ needs and therefore, Kruti Samiti leader Shashank Rao has asked employees to show up in large numbers.