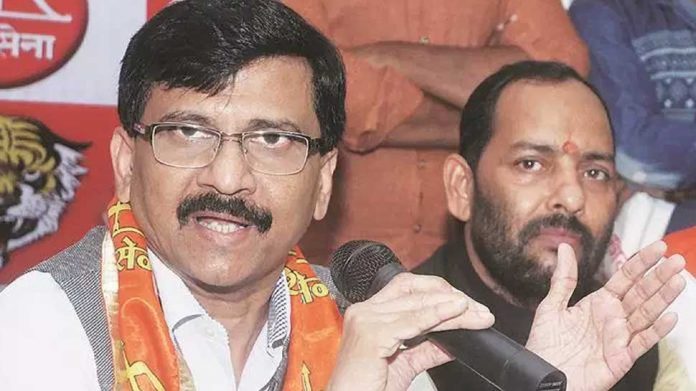 SENIOR Shiv Sena leader Sanjay Raut, who has been quite actively posting his opinions on Twitter over the current political scenario in Maharashtra, on Thursday, in a veiled attack, once again took a dig at former ally Bharatiya Janata Party (BJP) and tweeted to say, “Hum bure hi thik hain, jab acche the toh kaun sa medal mil gaya.”

The BJP and Shiv Sena, who fought the Maharashtra Assembly election together, broke their alliance after a bitter tussle over power-sharing. Sena demanded a coalition government under 50:50 formula, including a rotational chief minister. The BJP, however, rejected the proposal and after days of discussion, Uddhav Thackeray’s party decided to end the alliance.

Now, Sena has joined hands with the Congress and Sharad Pawar’s Nationalist Congress Party (NCP) and most likely, they will form a government by Friday. Sources claimed that the NCP and Shiv Sena have agreed to rotate the CM’s post among themselves for 2.5 years. But it is still unclear which party will get the top post at the first shot.

BJP emerged as the single-largest party in the election by winning 105 seats in the 288-member Maharashtra Assembly. Sena secured the second position with 56 seats while the NCP and Congress won 54 and 44, respectively, as reported in Zee media.