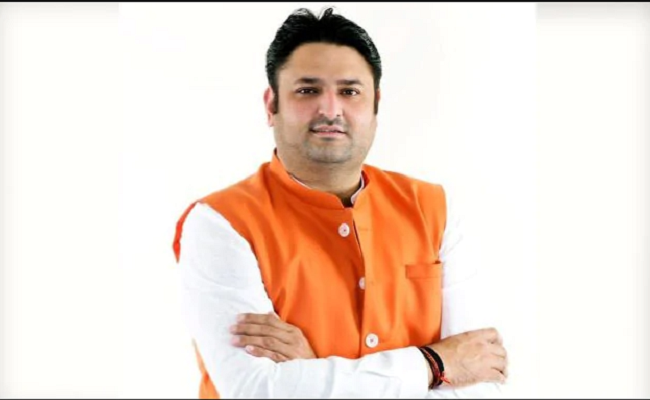 The EOB wing of Central Bureau of Investigation (CBI), Mumbai has filed an FIR against Mohit Bharatiya (formerly Mohit Kamboj) & others for their alleged role in a Bank Fraud Case, for defrauding Bank of India to the tune of alleged Rs. 67.22 Crores.

It is alleged that Kamboj, who was the National President of IBJA, and is now the Chief Mentor, has availed Credit Facilities worth Rs. 60 Crores from Bank of India. The account had turned NPA and Mohit Bharatiya (Kamboj) resigned from Directorship of the Company once the account has turned NPA (Non – Performing Asset).

Bank of India has alleged that Mohit Bharatiya (Kamboj) & others have committed several irregularities and fraudulent acts with the intention of defrauding the bank.

The Bank states that One Time Settlement (OTS) of Rs. 30 crores was approved on Mohit Kamboj’s account, but the source of funds of the said settlement could not be satisfactorily explained. Mohit Bharatiya has claimed to have paid the bank its agreed settlement amount of Rs. 30 Crores and is in possession of a No-Dues Certificate from the bank. However, the bank states that they have been kept in dark about the alleged source of these funds.

Mohit Kamboj who used to be the National President of India Bullions & Jewellery Association, is now listed as Chief Mentor to IBJA as per their website. Kamboj, who recently changed his last name to Bharatiya, is also associated with the Bhartiya Janta Party.