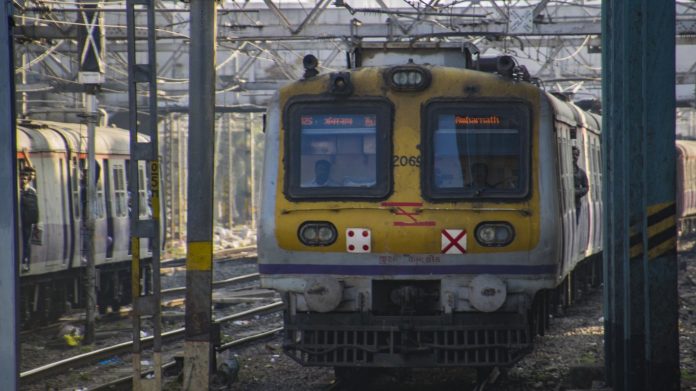 IN an attempt to solve the issue of punctuality its trains, Central Railways has announced that it will be changing the timetable from December 14. Accordingly, trains from Karjat, Khopoli, Kasara, and other major stations will be running at a different time. The change in the timetable comes after the addition of new express trains that are running via the Central Railway.

Central Railways announced that the timings of close to 40 local train services will be changed. While the passengers were assured of additional trains earlier, there have been no signs of the introduction of new train journeys. Therefore, the project will just be a rescheduling of the existing train journeys.

With every year passing, the number of passengers alighting from stations like Diva, Dombivli, Badlapur, Ambernath, Kalyan, increases but due to the lack of additional train services, they are forced to travel in overcrowded local trains.

The Mumbai Rail Vikas Corporation (MRVC) had sanctioned the installation of the fifth and sixth railway line for express trains in 2008 but that project never took off. Due to which, it is causing disruptions in Central Railway schedule is that the Express trains are also running on the existing four lines.

Meanwhile, since the changes in the timetable are being made to cope up with the punctuality issues, Railways has claimed that once the changes are implemented, the trains running on Central line will become more timely. All of these trains will either run 2-5 minutes early/late as compared to their existing time.