Zaira Wasim gets harassed by a middle-aged man in a flight, breaks down while talking about it 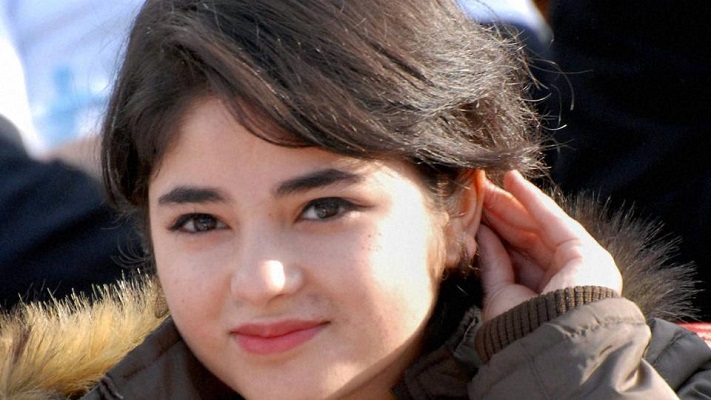 IN an appalling news coming our way this morning, Dangal actress Zaira Wasim has alleged molestation on board a Delhi-Mumbai Vistara flight. The 17-year-old shared her horror on Instagram. Through her posts, the actress said that a man, who was sitting right behind her, rested his foot on her armrest. When she objected to this, he said he was just resting it due to turbulence. While she let it go, he felt him rubbing his foot against her back and neck while she was half asleep.

Narrating the incident, the actress posted a video on Instagram and broke down several times. In her post, she said, “So, I just landed… this is not how a girl should be made to feel because this is terrible. Is this how they are doing to take care of girls? No one will help us if we don’t decide to help ourselves. This is the worst thing.” The actress also said that while she tried to record the video, to grab a picture of the man and the act, she couldn’t get any clear picture since there was no visibility due to the dim lights in the cabin.

Air Vistara has said it is carrying out a detailed investigation into the case. In a social media post, the airlines said, “We @airvistara have seen the reports regarding @ZairaWasimmm experience with another customer on board last night. We are carrying out detailed investigation and will support Zaira in every way required. We have zero tolerance for such behavior.”