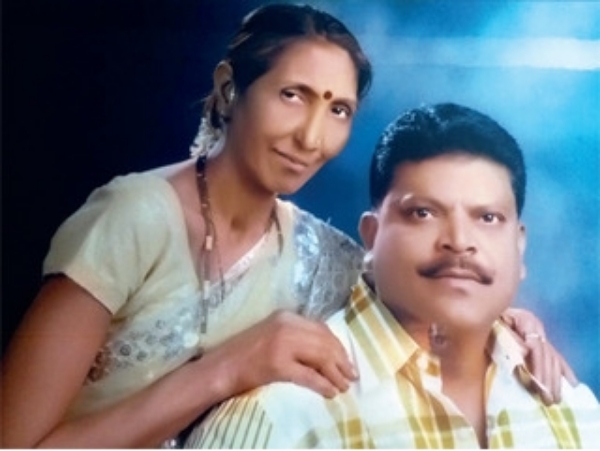 Pyar ka panchnama
According to the police, the matter came to light when his second wife Prachita Kadam, filed a complaint against Suryakant. Kadam’s first marriage – a short-lived affair – was to a lady named Swati, in 1986, in Kalyan. Suryakant had visited Swati home to carry out a house breaking PANCHNAMA. They fell in love and as Suryakant had already divorced his first wife. At the time Prachita, a mother of two children, was also a divorcee. Suryakant got married second times to Kantabai in December 1993.

Over the next 25-odd years, Suryakant, tied the knot with Sushma (1995, after Kantabai passed away), Swapnali (1998, after Sushma’s death), Hemlata (2007) and Vanita (2014). Most of the women he got married belonged to Kalyan, Ambernath and Dombivali, places where he was posted.

Prachita, who filed the complaint in late 2016, decided to act after coming to know about his seventh marriage. Most of Kadam’s relationships were with women who were estranged from their husbands or divorced.