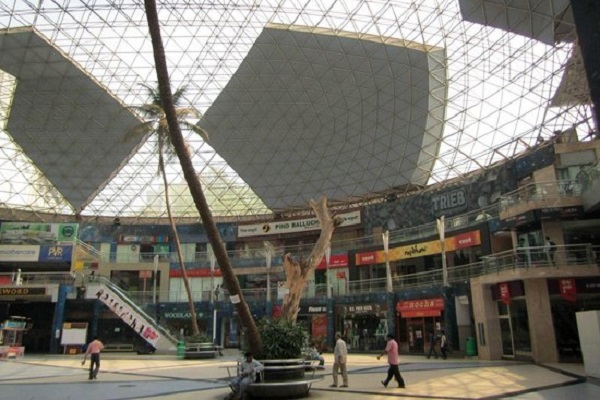 THE Mumbai bench of Debt Recovery Tribunal (DRT) has directed Dharmesh Jain from Nirmal Lifestyle to not sell any of his property. The DRT also ordered him to disclose all his movable and immovable assets within a month.

The IDBI had filed the petition to recover Rs 377 crore on behalf of their clients to whom Nirmal Lifestyle was supposed to pay interest of non-convertible debentures. The contention was that Jain is guarantor for Nirmal Lifestyle which allegedly failed to pay the interest.

Dharmesh Jain a controversial personalities had announced few years back that he was planning to develop 10 integrated townships spread across the country. Each township would spread over 100 to 500 acres and would be located at Mumbai, Pune and Indore. Later income tax department had raided 17 locations of its offices and residences. Jain allegedly used fake receipts and showed a lower income to evade taxes.