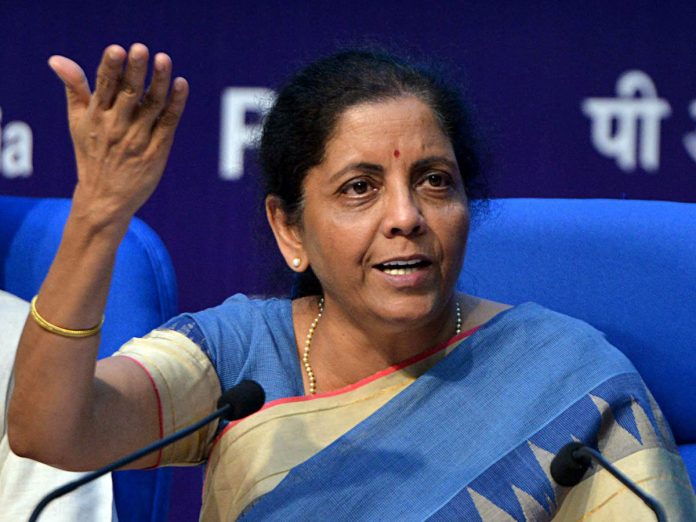 FINANCE Minister Nirmala Sitharaman in Parliament said that she does not eat onions and that is why is not bothered by the onion prices. The onion prices are at a high in India forcing the government to import almost a million tonnes of onions from Turkey, a country that supported Pakistan over Kashmir in the United Nations General Assembly (UNGA). Nirmala Sitharaman’s statement did not sound like crocodile tears which are normally shed by politicians trying to sound sympathetic with aggrieved citizens but in this case, they have turned out to be onion tears.

People in India including several who are very active on social media have clearly said that the onion prices are going through the roof and onion farmers are not getting enough value for produce. A month ago, a video of Maharashtra’s Nashik farmer was doing round the internet, in which, he was crying for getting only Rs 8 per kilo per quintal. The lower prices had disappointed the farmers phenomenally ahead of the elections to the Maharashtra legislative assembly.

Reports said that people in Bangladesh have stopped consuming onions because of the high prices of the onions as they get onions from India. Bangladesh Prime Minister Sheikh Hasina who was in Delhi recently had also cracked a joke on the price of onions and had asked PM Narendra Modi to do something to control the onion prices. But onion prices still are not within the common man’s reach. In Delhi, the Arvind Kejriwal government has been supplying onions at a subsidised price and it was selling like hotcakes.

As per Hindu dietary rules, onions are not satvik food, they are considered tamasik. People who are especially spiritual do not consume onions. There are several communities including the Jains who do not even touch onions or garlic. This is possibly one of the reasons why Nirmala Sitharaman is not bothered about the onion prices but her comment really stings one’s eyes and hearts like onions do when they are being cut.