Home Corruption FIR against Poddar builder for cheating buyers, but police in Karjat not... 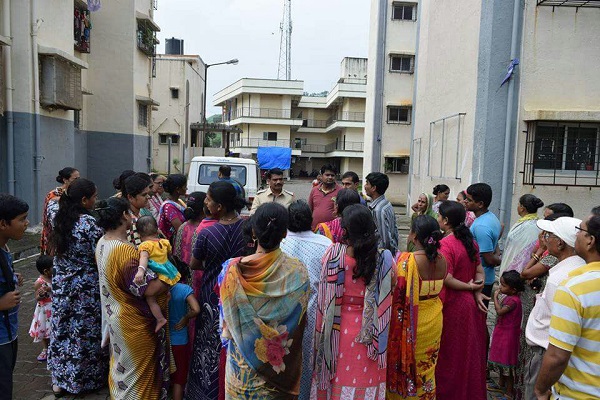 THE Karjat police station in Raigad district may have registered an FIR against Poddar builder for violating provisions of the Maharashtra Ownership of Flats Act (MOFA) 1963 and various sections of Indian Penal Code (IPC), but its officers seem to have no interest in arresting him. The builder is moving about freely, taunting the law. On July 10, 2016, the police registered the FIR (copy with ABI) Cr No-119/2016 under sections 420 and 406 of the IPC and sections 13 and 14 of MOFA. The complainant is Shivprasad Narsingh Rao. 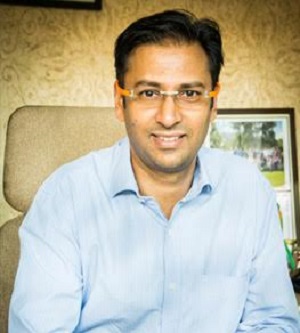 According to complaints, M/s Poddar developer built the Samruddhi complex project at Survey No. 63, 64 and 70 in Garpoli village, Karjat, district Raigad, Maharashtra. Dabang NCP leader Ganesh Naik inaugurated the project. The project has 1,264 flats and 1 commercial, in 79 buildings spread over 9 acres of land. The project started in 2010 and was completed in 2013. During handing over of the society, the builder did not give commencement certificate (CC) and completion certificate (CC) or even the occupation certificate (OC) to the flat owners.

The joke is that the builder claims the NA order itself is the CC.

“Jab hamne CC ki demand ki to builder ne NA order ko dikhaya aur use hi CC bataya,” said Rameshwar Kute, a flat owner. A Right to Information (RTI) reply gave a shocking revelation, that the builder had also violated construction rules. The builder constructed 16 buildings illegally. As per plan, the builder should construct 256 flats of 1-room-kitchen (RK) but converted these into 1-Bedroom-Hall-Kitchen (BHK). The residents are complaining that builder does not have proper provisions for water. One more main point that the builder has not provided is the one acre of open space, as was promised.

Fed up with it all, the flat owners approached the Karjat police station as well as deputy superintendent of police (Dy SP) but returned despondent. Both the responsible authorities claimed that the matter was a civil one and made them return empty handed. After running form pillar to post for two years flat owners succeeded at in lodging an FIR against M/s Poddar Developers.

About Poddar Developers
A real estate builder and construction company, the Poddar group is claimed to be one of India’s oldest business houses, that dates back to the year 1690. Dipak Poddar is the chairman and Rohitashwa Poddar is the Managing Director of the company. The central office is at Poddar group building, Mathuradas Mill compound, 126, NM Joshi Marg, Lower Parel, Mumbai, Maharashtra -400013. Poddar has close relations in Maharashtra ministries and the police department. As a result, Poddar does not care for anything, especially laws, rules and regulations. The company frequently breaks the law and undertakes illegal construction.

Further updates also expected. But giving Samruddhi residents a platform from which they can reach to the people is also appreciated.