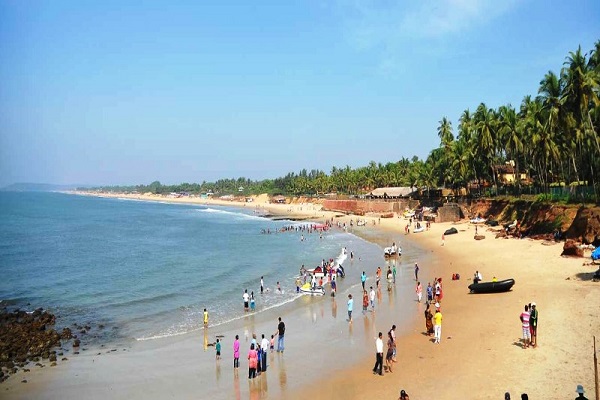 A 64-year-old Netherland national was found dead in her apartment in a resort at Gaurawaddo-Calangute and it is suspected to be a case of drug overdose. The deceased has been identified as Nicolle Genonceau. Her body was said to be in a partly-decomposed state. Police claimed that they found a syringe in her hand while several medicines were also found in her apartment. The medicines appear to have been brought by her from abroad, the police said.

A senior police officer said, “Either she was not well or she could have injected something. The postmortem will reveal the cause of death. The medicines will also be examined.” She had come down four days back and was staying alone in the apartment, informed the police, adding that, she had purchased the apartment in 2007. She has been a regular visitor to Goa since the last couple of years, the police said. Sources from Calangute police station said that someone alerted them about a foul smell emanating from an apartment in the resort situated at Gaurawaddo-Calangute. When the police rushed to the spot, they found that a lady foreigner was lying dead in her room and her body was in a partly-decomposed state.

During the panchanama, the police found two mobile phones in the deceased’s room. A team of scientific assistant along with Calangute PI Jivba Dalvi and SDPO Nelson Albuquerque visited the spot.

The body has been referred for postmortem examination at Goa Medical College and Hospital, Bambolim. The foreigner regional registration office (FRRO) has been asked to inform the family members of the deceased about the matter. A case has been registered under Section 174 CrPC. PSI Vidyesh Pilgaonkar is investigating the case.
Sources: navhindtimes.in