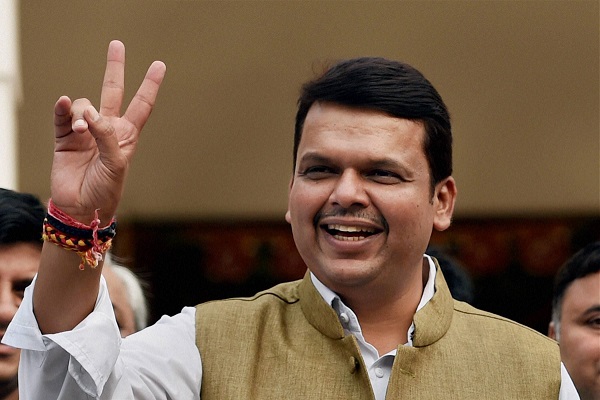 AMID the bittering ties between allies BJP and Shiv Sena in Maharashtra, Governor Bhagat Singh Koshyari has written to caretaker chief minister Devendra Fadnavis to initiate the procedure of government formation.

As the single largest party, the BJP will be asked to prove the majority. The development comes just before the term of 13th Assembly comes to an end at midnight today.

The state is caught in an impasse over the government formation as the BJP and Sena, who together won enough seats in the October 21 state elections to come to power, are locked in a bitter tussle over the chief minister’s post.

Congress and NCP won 44 and 54 seats, respectively. They have said the ball is in the Governor’s court, with NCP chief Sharad Pawar repeatedly stating that the mandate for them was to sit in the opposition.

“BJP is not staking claim since it doesn’t have the numbers to get its Speaker elected in the first session, which will have to be called for administering oath to the newly-elected members. The new government will also have to face a trust vote,” state Congress chief Balasaheb Thorat said.