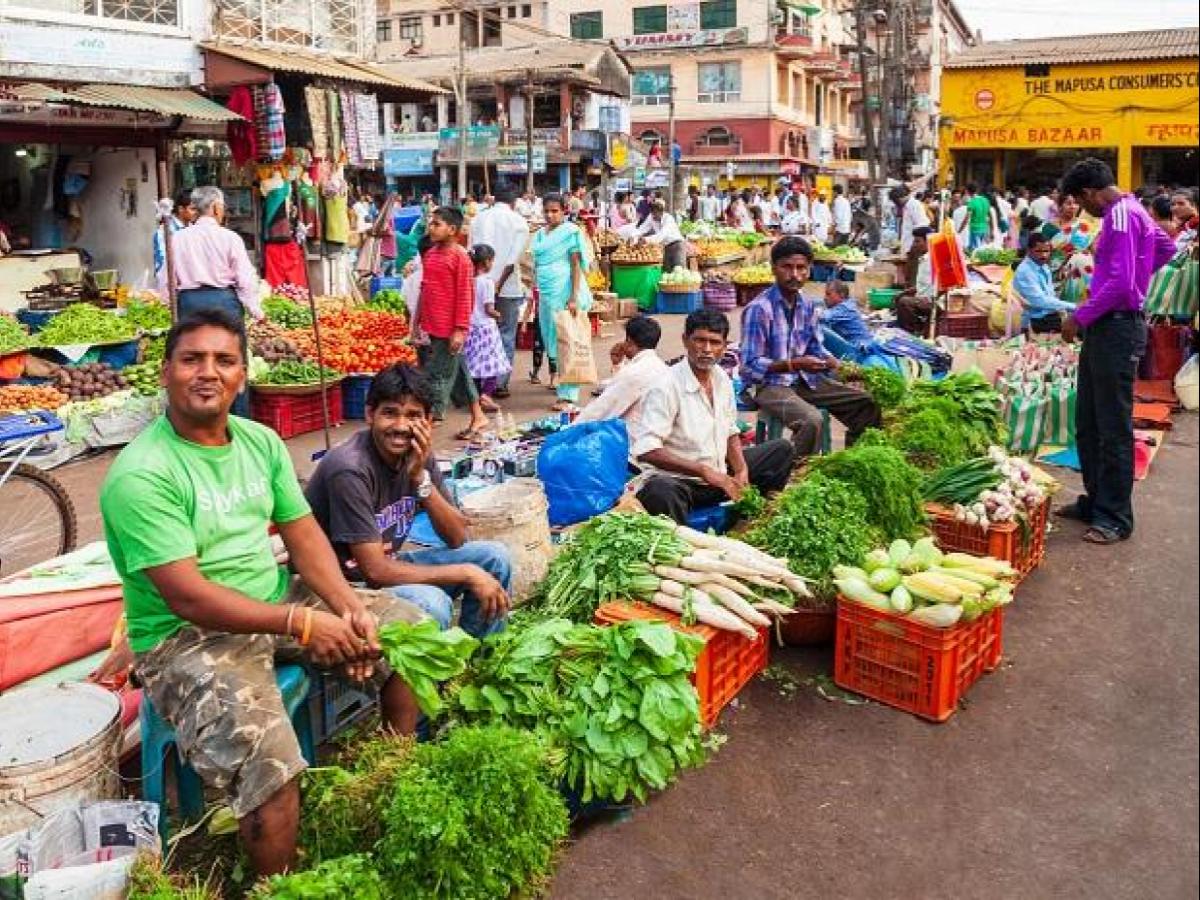 VEGETABLE prices have risen by up to 50 per cent the past two weeks in across Maharashtra due to a sharp decline in supply, as unseasonal rain delayed harvesting and damaged crops.

The spurt in retail prices was even sharper. In Mumbai, all green vegetables have reported a price jump of up to 100 per cent during the past two weeks.

wing was impacted due to floods in several parts of agrarian Maharashtra. Later, farmers used vegetables plants as fodder to help their livestock survive, resulting in lower availability of plants for further growth.

While policy makers and consumers tend to blame retailers for an artificial increase in prices, the sellers have a reason this time. Farmers and stockists sell their produce with whatever little quantity they harvest from the rain-hit muddy fields. Such vegetables have very little shelf life, raising chances of spoilage due to high moisture content.

While vegetable arrivals have fallen significantly the past one month, the situation got worrisome during the past two weeks.

Total arrivals of brinjal round, for example, slumped to 52 tonnes in Mumbai mandi on Friday from 62 tonnes two weeks ago and 106 tonnes a month earlier.

Arrivals of Okra in local mandi have declined to 138 tonnes now from 177 tonnes on October 16. Barring a few, arrivals of all other vegetables have plunged.

“Vegetables farmers’ yield just halved this year due to unseasonal rains. In the late season plants, the flowers got damaged with no fruits coming in. Late sown crops were damaged more than the early or seasonal crop,” said Shriram Gadhave, President, Vegetable Growers Association.

By contrast, however, most vegetables’ prices declined in New Delhi due to stockists’ aggressive selling of their inventory to avoid losses in the air pollution hit national capital.

“The Delhi government’s decision to ban truck plying to reduce air pollution in the city has reduced transportation of vegetables outside the city, without having any impact on inward arrivals,” said a Delhi-based vegetable trader.

With the unseasonal rainfalls continue, vegetable prices may continue to move upward in Mumbai, said Karlekar.