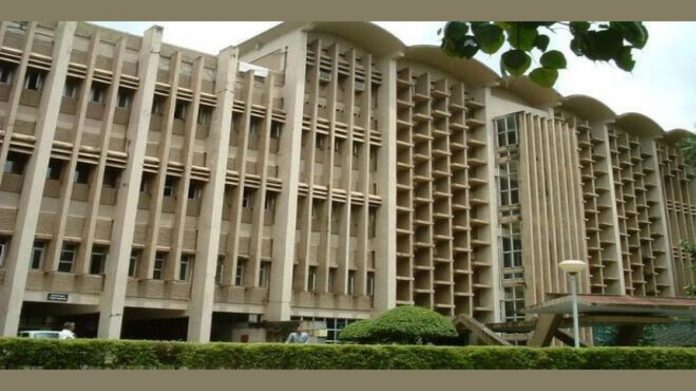 FROM this Republic Day, January 26, all the schools across the state will have to ensure that the preamble of our Constitution is compulsorily read out during their morning assembly. This decision was taken by state minister Varsha Gaikwad on Tuesday, January 22.

Recently, the students and teachers of the Indian Institute of Technology (IIT)-Bombay have come forward and stated that they will be conducting lectures on the Preamble of India. This decision was taken amid the recent Citizenship Amendment Act (CAA) and National Register of Citizens (NRC) protests wherein several protestors believe that CAA is ‘unconstitutional’ in nature.

These lectures will cover various topics like secularism, democracy, sovereign republic, indiscrimination, equality and freedom of expression. Notably, students from IIT-Bombay had been a part of the protests that were held across the state against the JNU violence, CAA and NRC. The main aim of these lectures will be creating awareness about the constitution. The students have created a Facebook page called IIT Bombay for Justice to communicate and update about the lecture timings. These lectures will be concluded with the Republic day events on January 26.

In a recent rally that was held in Lucknow, Home Minister Amit Shah stated that the government will not roll back CAA and those who want to protest can continue to do so. All eyes are now on the Supreme Court which will be hearing petitions challenging the constitutional validity of CAA.