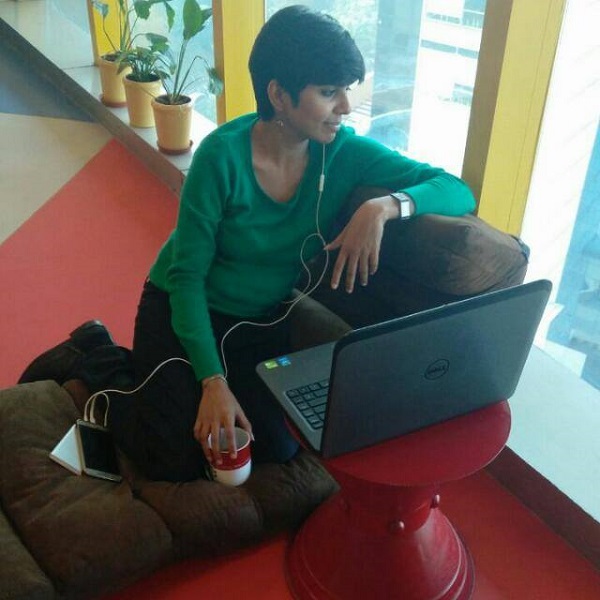 “Merely because the sting operation was done in a prohibited area would not automatically attract the provisions of Sections 3 and 7 of the Official Secrets Act,” said a Bombay High Court judge in the Anticipatory bail order of The Quint’s reporter Poonam Agarwal.

The Judge granted anticipatory bail to Poonam and triple amputee war veteran Deepchand on 26 April and observed that “prima facie, at this stage, taking the prosecution case as it stands, it is doubtful whether any offence either under Section 306 or 500 of the Indian Penal Code or under Sections 3 and 7 of the Official Secrets Act, is attracted in the peculiar facts of this case.”

Poonam and Deepchand were charged under Sections 3 and 7 of the Official Secrets Acts and Sections 306 and 500 of the Indian Penal Code by the Deolali police in Nashik, Maharashtra, after the body of a jawan, Gunner Roy Mathew, was found inside an abandoned barrack.

The police registered the case on March 27. Gunner Matthew featured in the sting operation video carried out by The Quint exposing the “Sahayak” system.

In the anticipatory bail order, Justice Revati Mohite Dere has said: “After viewing the said clip, it appears that the purpose of the sting operation was to show that “Sahayaks” were made to do menial work, ie taking the dogs for a walk, taking the children to schools, driving the wives of the officers to parlours, shopping, etc, contrary to the circular dated 19 January, 2017.”

The sting operation was carried out on 7 February and an edited video was published at The Quint. Poonam, a veteran journalist, is credited with having conducted similar sting operations in the past. This one was aimed at exposing the practices followed by some of the officers in the Indian Army misusing the “Sahayak” system to the disadvantage of jawans.