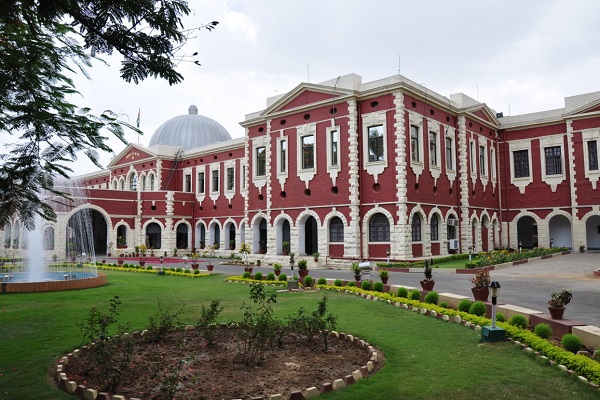 THE Jharkhand High Court has directed the state government to submit a status report on investigation concerning the alleged surrender of 514 fake Maoists in state. The court also asked the government to give an update on the ongoing trial in the case in lower court. The division bench of high court comprising Justice Aparesh Kumar and Justice BB Mangalmurti gave the order on Wednesday, while hearing a writ petition (WP-PIL/1258/2015) filed by the Jharkhand Council for Democracy (JCM) in this connection.

Rajiv Kumar, counsel for the petitioner, pleaded before the court that the police was not investigating the case properly, adding that the process was being stalled. In its petition, the JCM questioned how a police inspector could investigate the case and a senior superintendent of police supervise it when top police officer were allegedly involved in the scam. The organisation is demanding CBI inquiry in the case.

It is alleged that state and the para-military police officers conspired to stage-manage the fake surrender of 514 youths before the state government in 2011. They used a middle named Ravi Bodra and Company to implement the plan. Bodra promised the youths, mostly tribals, job in the para-military forces if they surrender as Maoists. Bodratold youths that they would be get appointed in the organisation as ‘reformed Maoists’ after spending brief period in jail.

The youths mobilised from different parts of the state were kept in a camp in the CoBRA battalion at Ranchi and trained for eight months. Their expenses were met by the senior police officers posted in Ranchi. The youths were later on made to surrender before police with arms. A case was lodged with the Lower Bazaar police station by one of the youths later on. The then JMM led government led by Chief Minister Hement Soren had ordered a CBI inquiry in the case and also notified it. However, the present government had taken back the decision.
BY: LIVE LAW NEWS NETWORK