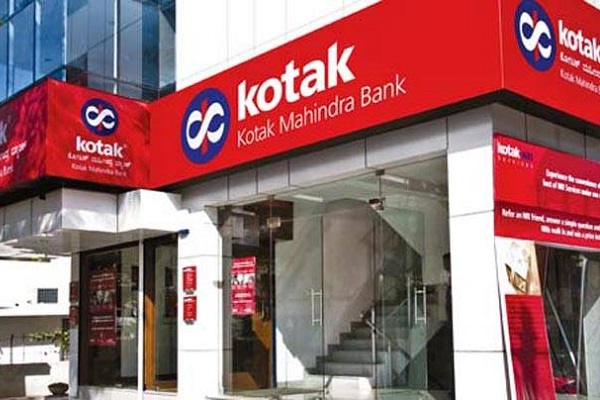 THE enforcement Directorate (ED) on Tuesday arrested the manager of Kotak Mahindra Bank in connection with a money laundering case. The manager allegedly was involved in the illegal conversion of money in the Paras Mal Lodha and Rohit Tandon cases.

On November 21, Kolkata-based businessman Paras Mal Lodha was held from Mumbai by ED, after they recovered huge cache of new currency notes of Rs 500 & and Rs 2, 000 from a Delhi law firm which belonged to advocate Rohit Tandon and Chennai based businessman Sekhar Reddy. I-T officials also claimed that they have seized Rs 132 crore in currency notes including Rs 34 crore in 2,000 notes, and 177 kg gold, from 14 of Reddy’s premises. Reddy, a contractor, had reportedly executed a lot of work for the Tamil Nadu government.