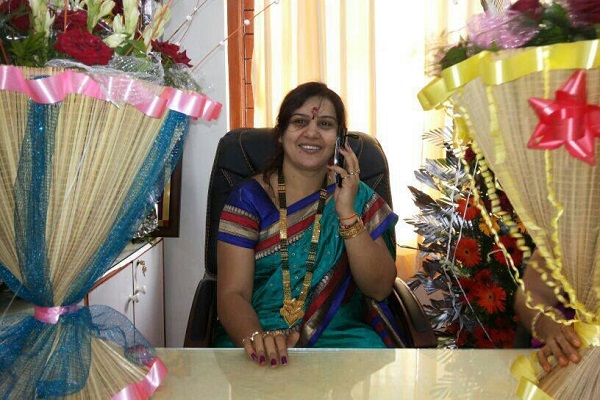 A BJP corporator was on Wednesday sentenced to five years’ rigorous imprisonment by a special court in Thane for taking bribe in 2014.

On June 6, 2014, Bhanushali, who then represented ward 14-B of the MBMC, had demanded Rs 1.6 lakh from a shopkeeper to arrange permission to increase the height of his shop.

It was agreed that he would pay Rs 50,000 as the first installment.
The aggrieved shopkeeper approached the Anti- Corruption Bureau, which laid a trap and caught Bhanushali while accepting Rs 50,000, the prosecution told the court.

In May this year, another MBMC corporator, belonging to the Shiv Sena, had been arrested by the anti-graft body for allegedly demanding a bribe to shelter an unauthorised construction in Kashimira locality. Kamlesh Bhoir, who represented Ward No 15, had been arrested along with his front-man, local contractor Goraknath Thakur Sharma who was caught red-handed while accepting Rs. 10,000 from the complainant. The amount was the first installment of Rs. 25,000 bribe demanded for preventing demolition of the illegal structure.