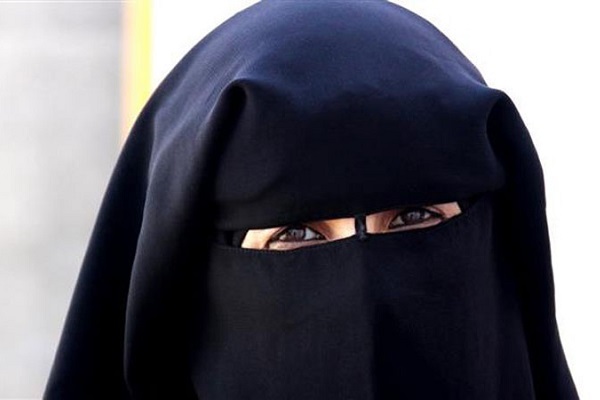 Italy does not have a Burqa Ban law but it does not allow people to keep their faces covered in public for long periods of time. According to Italian media, the 40-year-old woman entered a meeting last month at San Vito al Tagliamento town hall in Italy and repeatedly ignored a request by its centre-left mayor to remove her niqab, which leaves only the eyes visible. Police were called and removed the 40-year-old woman from the council assembly.

The woman is resident of San Vito al Tagliamento in Italy for 16 years.

The woman was wearing the Islamic full-body veil during the youth parliament meeting in Pordenone at the end of last month. The removal was intended to help identify her as she watched her son take part. A judge in the province of Pordenone on Friday converted a four-month prison sentence handed to the woman into a 30,000 fine plus 600 euros cost.