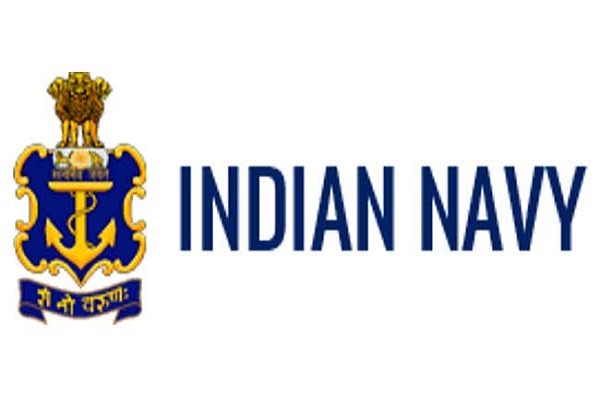 “Did Modi keep his promise? Then why should Navy?”

FORTY two security guards of NCH colony in Kanjur Marg (West) went on one day strike protesting the Navy officers’ failure in keeping promise of paying salary Rs 407 per day. In-turn the less ashamed Navy officers argued that even Prime Minister Narendra Modi did not fulfill his promise of paying Rs 15 lakh to every Indians.

There are 42 security guards posted at 15 posts in NCH Colony, Kanjur Marg (West). Earlier, they were working under private contractor. One and half months ago the contractor’s agreement expired. There are Rs 407 minimum wages rate and guards working at Naval Dockyard, Mumbai were getting that amount. The Navy officers assured NCH Colony security guards payment of fixed Rs 407 per day.

Unhappy with this rude behavior all the security guards on May 9, 2017 went on strike. Upon learning about the strike the department dispatched a representative ( RAC dept, center no 36 – Shop Committee Member) Vinod Pandey to settle the dispute.

On May 9, 2017 the security guards wrote a letter (copy with ABI) to Admiral Superintendent Sanjeev Kale complaining as under:

1- Signature was taken on blank paper.

3- No identity card has been given.

4- No Insurance / Mediclaim facility has been given.

5- No security guard gets provident fund.

6- No uniform has been given. Forced to wear uniform of other agency.

7- There is no weekly off for security guards.

9- There is one security guard has been deployed instead of three. For that no reliever is available on time.

11- Security guard Gopinath Desai was injured after a private car hit him at main gate. Department gave him Rs 10,000 only and let him free.

12- Security guard Ashok Maurya fell down and died on duty at main gate. Department did not give any compensation to his family.

13- Security guards Kripashankar Varma and Ashish Varma were thrashed on duty. Department did not take any cognizance of the matter.

I am sure there was no police verification of the security guards was also done. There are Govt rules about PPF and other things which are mandatory. If the Security agency is not a licenced one or if the licence once issued is not renewed, it is the responsibility and liabiltt if the CHS . The office bears of the CHS can be penalised by telephone respective Govt. Departments including the Service charge, professional tax ec and are liable even for prosecuted for an act of negligence.. The concerned Naval officersay kindly read and follow the rules.

It is not a CHS the colony is under naval juricdiction

Just another shallow human under the Indian Navy