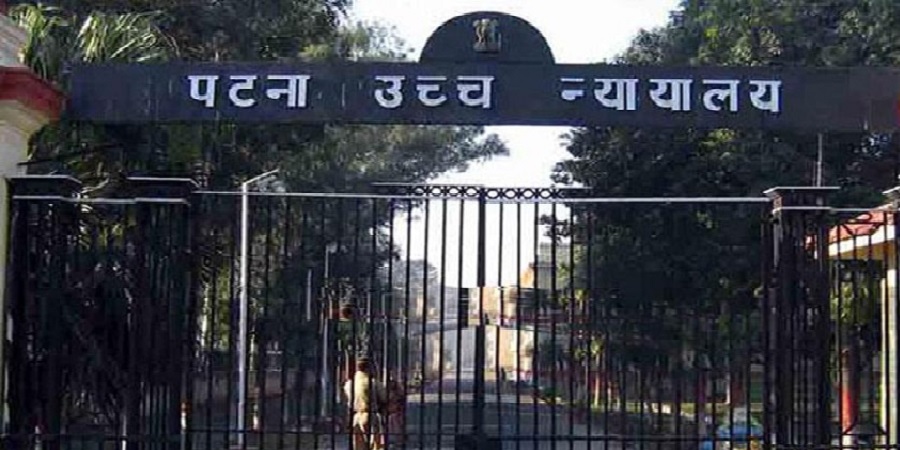 UPHOLDING a single judge bench judgement that held a partition suit cannot be filed directly in a Permanent Lok Adalat, a division bench of Patna High Court has observed that forums of Permanent Lok Adalat are being misused by dishonest litigants in connivance with certain judicial officers, who have superannuated and are invited to man such forums.

One Ashish Kumar had filed a ‘partition suit’ directly before the Permanent Lok Adalat, which passed the award based on a compromise petition. Vishundeo Prasad Singh, who was not made party in that proceedings, approached the high court, challenging the said award.
The single bench held that Permanent Lok Adalat had no jurisdiction to entertain a partition case filed and the cognizance of such dispute taken by the said Permanent Lok Adalat is beyond its jurisdiction.
The single judge had also observed that in many districts of Bihar, disputes are being entertained by bodies in the name of Permanent Lok Adalat, irrespective of the fact whether such disputes relate to public utility services as defined in Section 22-A (b) of the Act.
The court also directed the Bihar State Legal Services Authority to take steps to drive away such misunderstanding from the minds of the courts, lawyers and the litigants and a continuous Lok Adalat is not to be confused with Permanent Lok Adalat.
BY: ASHOK KM FOR LIVELAW NEWSNETWORK