Home Entertainment Priyanka Chopra said she was scared of Farhan Akhtar while shooting for... 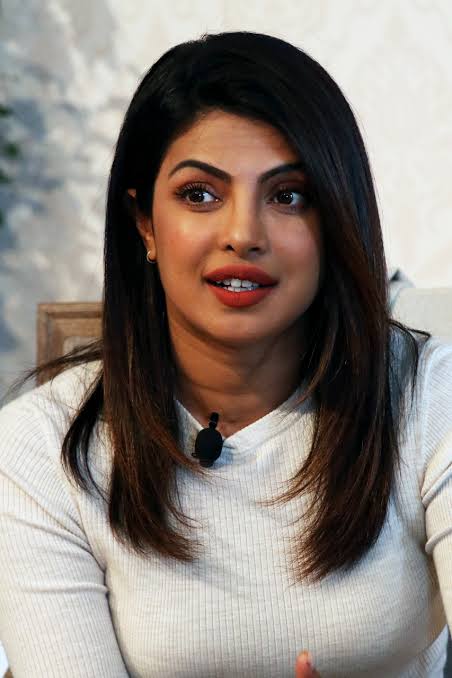 FOR global icon Priyanka Chopra, her comeback movie to Bollywood The Sky is Pink has been an experience in itself. The movie saw her reuniting with Farhan Akhtar once again after Dil Dhadkne Do.

The two have been associated since the days when  Farhan helmed the Don (2006) franchise and Priyanka had just been a newcomer in the industry. The table have turned such that this time, it was Priyanka donning the co-producer’s cap with this project.

However, Priyanka recently revealed something interesting about Farhan. She said that she was ‘scared’ of him when she was roped in for Don. In an interview with Bollywood Life the actress said, “I was scared of him, I was scared of talking to him. He was Farhan Akhtar after Dil Chahta Hai and I had just done Andaaz and Mujhse Shaadi Karogi. I was like (makes wide eyes) that I’m working with this director.”

But at the same time, she thanked him for that opportunity. “Farhan gave me one of my biggest films when I was two years in the business. So, he has known me from when I was just learning acting,” she added. Priyanka’s pairing with her Don co-star Shah Rukh Khan was much liked by the fans.

Ask Farhan if he has seen any difference during the long time period he has known her for, one which spans over a decade and he said, “I don’t see any major changes in her. She is still the same Priyanka that I had met in 2005, to cast for Don. I actually find it wonderful; the fact that she has not changed given all the success and fame and stardom she has seen. That she has stayed true.”

Going back to the time when they did Don, he added, “When she did Don 1, she was very new and now in 2019, she is very experienced as an actor. She has picked up things along the way and that growth, I do see. But who she is at the core, is still the same person.”

The Sky Is Pink released on October 11.