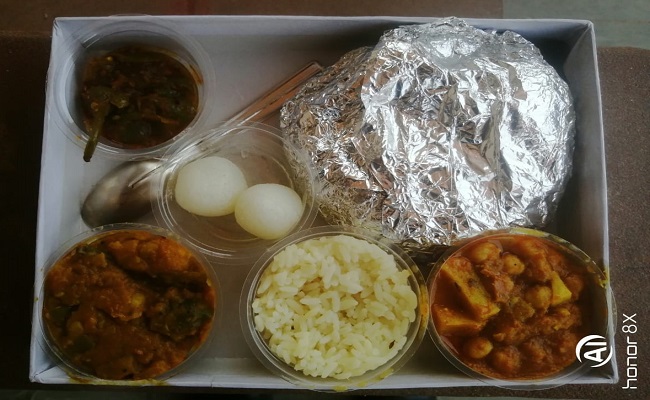 ASHOK Lahoti, an MLA from Jaipur’s Sanganer Constituency has, in a video clip, levied some shocking and gut-wrenching allegations against the Congress Government in Rajasthan.

On the other hand, Lahoti says, the ordinary person in Jaipur and elsewhere in Rajasthan is struggling for survival. People have been quarantined in deplorable conditions, while members of Tablighi Jamaat, on the other hand, have been getting preferential treatment. All this, Lahoti says, is happening while the rest of the Jaipur City is reeling from the effect of Lockdown and are struggling for two meals a day as well as sheer survival.

Lahoti questions the government’s highly discriminatory practice and preferential attitude towards members of Tablighi Jamaat. At the same time, the remaining population fights for their survival during such a global pandemic.

Lahoti has also gone ahead and made some very specific and troubling allegations against the ruling Congress government in the state, which, if true, would reinforce the general perception among the majority of the population. Lahoti says that of all the Ration and Food supply sanctioned in Jaipur, 70% of the essential food supply has been diverted to the areas of Ramganj, Bhatta Basti, Hasanpura and Lankapuri in Jaipur, while the rest of the city struggles. Further, he alleges that Congress members and supporters are pressurizing the local administration and hogging the remaining rations, ensuring that all the food supply has been diverted to members of Congress party, while the rest of the city is literally starving and is at the mercy of local NGO’s for food and supplies.

Lahoti questions such discrimination against the remaining population, especially during such trying times, when every human being is starving and fighting for survival.

Lahoti further states that out of his MLA funds, he had already contributed Rs. 35 Lakhs towards food and supply for people of his Vidhan Sabha constituency. He says that as per allocation, around 80,000 meals should have been distributed in his constituency. However, the actual number of meals distributed stood at a meagre 1530. He has also posted a picture of lavish feasts that are being provided to members of the Tablighi Jamaat, which as everyone knows, are responsible for the number of Corona Virus cases in India to skyrocket, due to the unwillingness of the members to follow government’s orders and placing personal religion before India’s Supreme Constitution.

Lahoti says that these members are fed delicacy of items, including Rasmalai and Rasgullas, while ordinary citizens cannot even manage to get staple food to feed their families. By such discriminatory acts, Congress government is putting lakhs of lives of ordinary citizens at extreme risk.