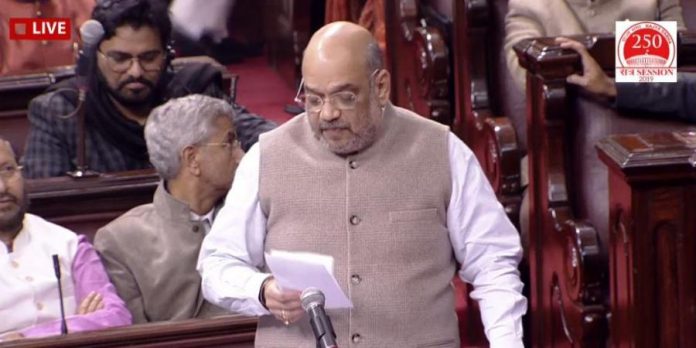 THE contentious Citizenship Amendment Bill has been passed in the Rajya Sabha on Wednesday, two days after it got the nod from the Lok Sabha.

125 members voted in favour of the Bill and 105 voted against it. After supporting the bill in the Lok Sabha, the Shiv Sena walked out of the Rajya Sabha before the vote.

Earlier in the day, Home Minister Amit Shah had tabled the bill in the House.

The Bill seeks to give citizenship to refugees from Hindu, Christian, Sikh, Buddhist and Zorastrian communities fleeing religious persecution from Pakistan, Afghanistan and Bangladesh.

After heated discussions spanning seven hours, the Bill was passed with a majority of 311 votes against 80 in the Lower House where 391 members were present and voted.