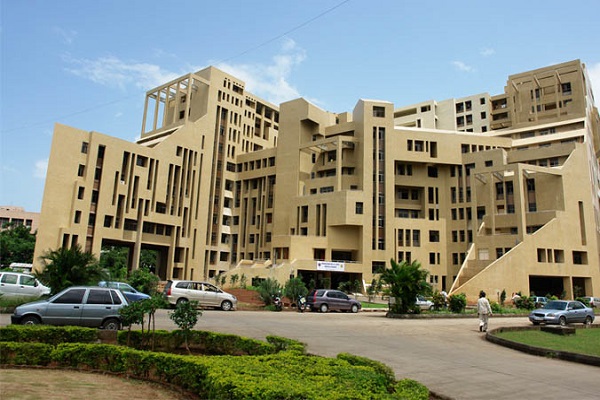 The first case in Maharashtra where such an action has been taken against on a very influential political leader. THE Navi Mumbai Municipal Corporation (NMMC) has filed an FIR against D Y Patil Hospital in Nerul under the Bombay Nursing Home Act. The hospital’s validity period had expired in March but was continuing running. The NMMC has shut it down by cancelling the hospital’s registration.

D Y Patil group of hospitals and educational institutes are run by NCP leader and former Bihar governor, Padmashree D Y Patil.As per The Bombay Nursing Home Act, it is mandatory for every hospital and nursing home to register with their local municipal body in every three years. It is also required to obtain a no objection certificate (NOC) from the Maharashtra Pollution Control Board (MPCB) to operate in the state.

Finally police filed a FIR against the hospital’s present dean Dr Shirish Patil and the DY Patil Hospital at the Nerul Police station.