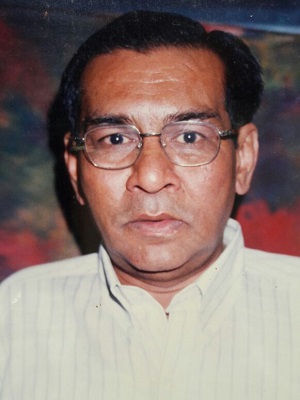 A prominent Right To Information (RTI) activist was shot dead outside her residence in Santa Cruz, Mumbai on Sunday morning. Bhupendra Vira (72) was shot dead by an unidentified assailant outside her house in the city’s Kalina, Santa Cruz. As per social media message, Vira was fighting one of the biggest land mafia and ex-Corporator Razzak Khan. He even got a demolition order from Lokayukta. Lokayaukta ward officer Prashant Gaikwad attended the hearing. Despite of order ward office was delaying on action.

Land mafia and ex-Corporator should be made main suspect and shall be interogated properly to reach the Truth.

Very sad to see our Judicial System not acting fast and giving criminals more strength and motivation to commit.