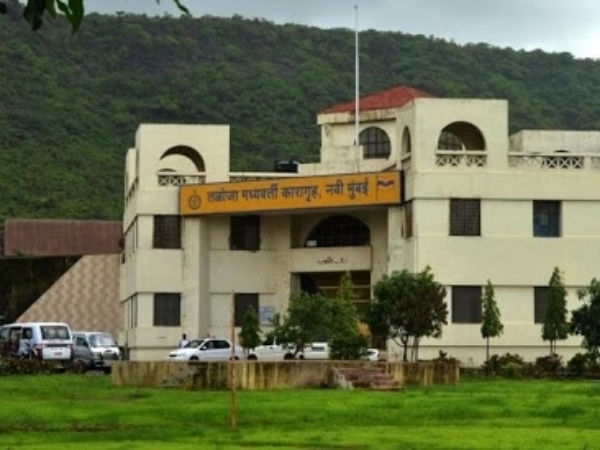 JAIL authorities in Taloja jail Navi Mumbai has recovered three mobile phones in two days from undertrails. The jail officers has also thrashed a prisioner badly from which a mobile phone was recovered.

Taloja jail is high security zone jail. Prisoners use these to make extortion calls and plan crimes. Underworld don Abu Salem is lodged in Taloja jail.
In June 2015 three cell phones had been seized from gansgter DK Rao’s cell in Taloja jail. Hundreds of calls, including to international numbers, had been made from the phones.