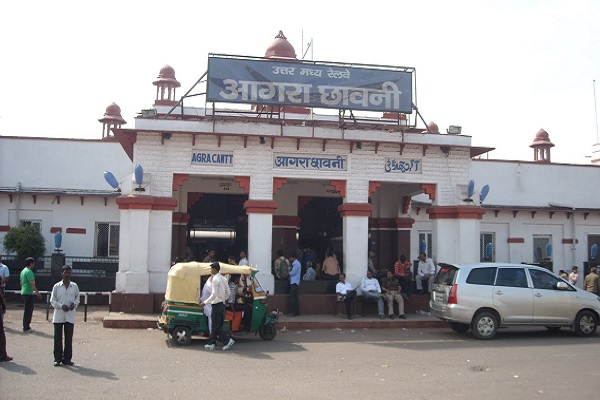 TWO low-intensity bomb explosions took place near Cantonment Station, Agra, on Saturday morning. No casualties or damage has been reported so far. Train operations have not been affected.

Luckily, the engine driver had seen it on time and applied emergency brakes. A note threatening terrorist attacks was found at the spot.

The explosions took place just hours after the police recovered a note threatening terror attacks. The note was found near Bhandai railway station, after the Andaman Express (Chennai to Jammu) crashed into a huge boulder on the tracks.

The Central Industrial Security Force (CISF), the UP Police ramped up vigil around the monument. The Quick Response Team (QRT), commandoes from the Anti-Terrorism Squad and bomb disposal squads are also on high alert.