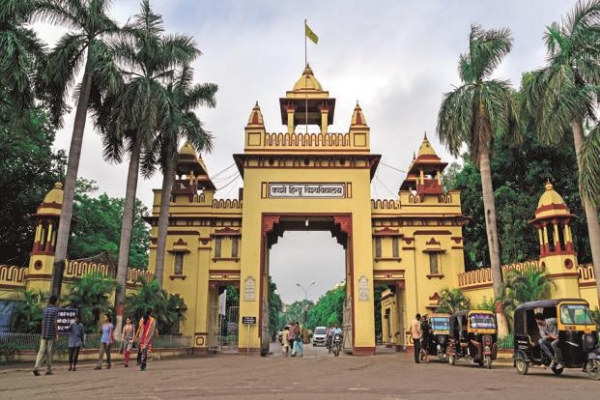 A doctor at Sir Sunderlal Hospital of Varanasi’s Banaras Hindu University (BHU) left syringes inside a woman’s body while she underwent an operation for surgical sterilisation in 2017. Rani, victim, said the doctors had also left pieces of cotton and flesh inside her stomach while she went for her child’s delivery in 2013.

Speaking to ANI, husband of the victim, Vikas Dwivedi said, ‘In 2017, she underwent surgical sterilisation following which she began experiencing pain. We took her to the hospital and the doctors on operating her found two syringes inside her body. Then they asked her to get an X-Ray done and we found there were three more syringes inside her.’

No FIR has been filed so far, however, the police have sent the case to the Chief Medical Officer for further probe. ‘We received a complaint from a man that a lady doctor in the hospital had left needles in the stomach of his wife while she was being operated there. This was detected only recently. We have begun with the investigation,’ Station house Officer (SHO) of Lanka, Sanjeev Mishra, stated.