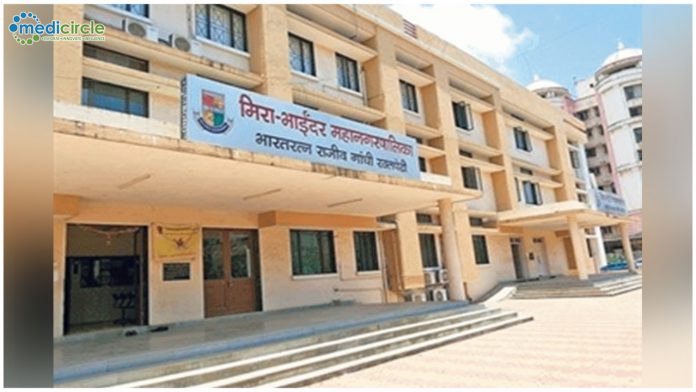 IN an attempt to contain the spread of the deadly pandemic coronavirus, the Mira-Bhayandar Municipal Corporation (MBMC) has further extended the region shutdown until May 3.

The entire Mira-Bhayandar has been shut since April 20, with even essential items like vegetables, fruits and grocery shops closes.

With 145 cases and two reported deaths in Mira-Bhayandar, the MBMC had announced the complete shutdown on April 20 for four days which was later extended until April 28, and now until May 3 which will also mark the end of the second phase of the government imposed lockdown, as reported in FPJ.

However, the nationwide lockdown is very likely to extend in some states including Maharashtra after the number of positive coronavirus cases and deaths keep rising.

Meanwhile, Prime Minister Narendra Modi on Monday said economy needs to be given importance too while fighting COVID-19 and asked chief ministers to plan for the way ahead after two phases of lockdowns end on May 3. He also cautioned that the danger is far from over, while Health Ministry said a record number of 60 COVID-19 patients have died in the last 24 hours.

The coronavirus positive cases in India is nearing the 30,000 mark with 936 deaths across the country.