Home Corruption Woman PSI does not arrest DRUG ADDICT as she has ‘stomach ache’,... 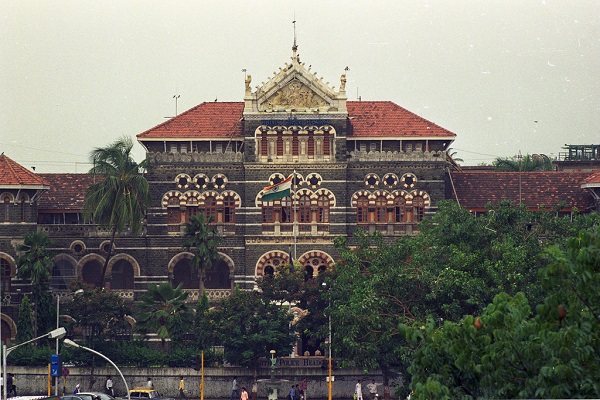 A woman police sub-inspector (WPSI) did not arrest a gardulla (drug addict) because she had STOMACH ACHE. She allowed the gardulla to walk free from the police station without any action. Despite this, the police department only gave her a simple warning. Then the department awarded her an OUTSTANDING remark in the ACR.

The accused WPSI, identified as Rekha Sambhaji Bhange, is attached to the Sewree police station.

The incident took place on September 20, 2015. Around 7.25pm an Assistant Police Inspector (API) picked up a gardulla, Shyamsunder Prajapati, and handed him over to Rekha Bhange for further action. Instead of arresting him Rekha Bhange released him and allowed him to leave the police station. The night duty API noted down the incident in the police station diary (copy with ABI).

Next day when Senior Inspector of Police Rajendra Trivedi saw the remarks in the station diary, he questioned Rekha Bhange about the release of Prajapati. Rekha replied in writing (copy with ABI) that she had stomach ache and because of that she did not arrest him. On the same day Trivedi sent a report to the deputy commissioner of police (port zone) that Rekha directly or indirectly helped the accused and also disobeyed a senior’s order. She was liable to be punished with departmental and disciplinary action.

Shockingly, last week Rajendra Trivedi was informed in an RTI reply (copy with ABI) that Rekha was punished only with a “warning to not do similar act in future.’ As if this were not enough, she was later awarded outstanding ACR for her performance.