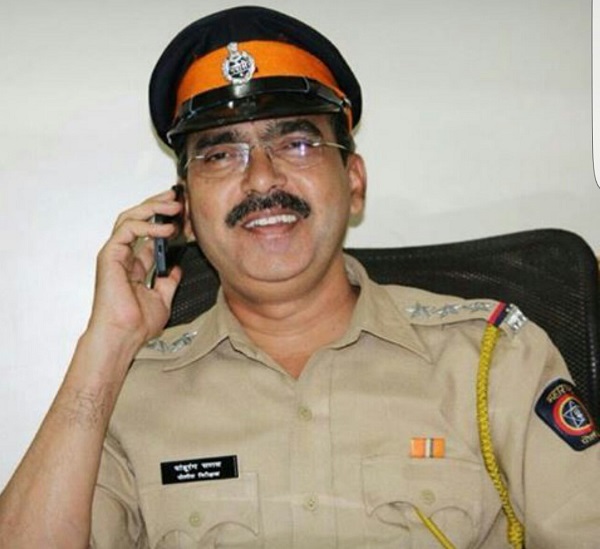 THE Mumbai police are never one to lose a chance to claim to be the best in the world after Scotland Yard. The reality, though, is a lot darker. More than two years have passed since the registration of an FIR, but the Nagpada police in South Mumbai have failed to take any action on a corrupt builder. The reason is not difficult to guess for anybody familiar with the power of Gandhigiri that spills over from builders’ pockets and casts its spell on the men in khaki.

On a complaint by Hasmat Ali Riyasat Ali Shaikh (35) on July 28, 2012, the Byculla police registered an FIR under sections 420 and 34 of the Indian Penal Code (IPC). As the matter involved a builder, the Byculla police forgot all about proceeding with it soon after registering the FIR. The complainant lost faith in the Byculla police and on his request, the Sewree court sent the matter to the Nagpada police station for further action.

Now, two years have passed, but it’s the same old story, that is, ‘dhaak plant always has three leaves’, at the Nagpada police station too. The investigation officer (IO), Avinash Sanas, has a good reputation in the police department. He is believed to be non-corrupt and a straightforward officer, but for some reason even he failed to take action against the accused in time. Complainant Hasmat Ali is running to Nagpada police every day seeking action in the matter.

“I am disappointed with the Nagpada police station, just like Byculla police station. I fail to understand what to do or not to do,” said Hasmat. Sanas has different excuses every time for not arresting the accused.

What is the matter?

Hasmat Ali is a resident of Nariyalwadi, BMC compound, Saint Sawata Marg, Mazgaon, Mumbai. Builder Abu Ansari of NAN Enterprises Company is trying to develop BMC compound (seat No-309, CS No-626, 627, 628 and 629, measuring 60,000 sq ft under SRA scheme. He is adopting all illegal ways to develop the compound. His claim is that the police, the politician and the BMC officers are all in his pocket. Alas, it has been proved to be true.