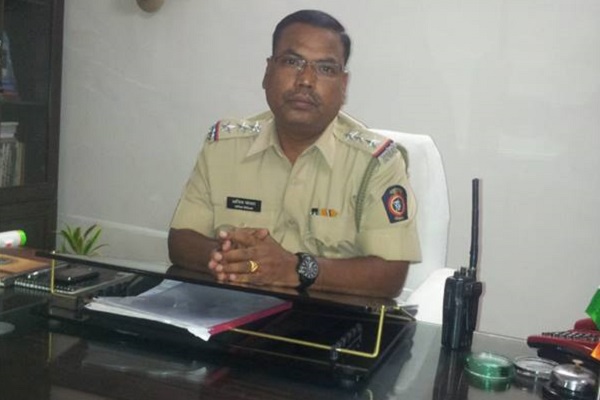 “Not only Mayashankar Anil Powar avoids registering such complaint against cheaters and goons. Indeed he is not fit for city and police department. He is harmful (Hanikarak) for Kalyan city,” said a shop owner on condition of anonymity. Fearing later Mayashankar and Powar will harass him. 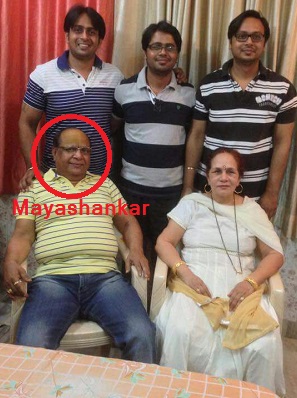 Senior Inspector Anil Powar of MFC police station is so kind on Mayashankar. Reason I don’t know. If Mayashankar wants to register fake FIR Powar immediate registers but he is not willing to take genuine complaint against Mayashankar.

On February 8, 2017 ABI (abinet.org) reported under headline, “JOKE OF THE DAY: Kalyan police book millionaire businessman for stealing own materials worth Rs 5,000.”

Earlier this, on December 22, 2016, Chandrakant Shetty had undertaken some maintenance work on the terrace. Late night six masked persons fully armed with knives and bamboo sticks, with an intention to destroy the aforesaid water tanks tried to go on terrace. On Shetty’s security guard’s call police caught two goons. They took them to police station but let them free without taking any action. This was Senior Inspector Anil Powar who ordered Shetty to stop work.
“Powar is not able to handle police station. He openly favours accused,” said Chandrakant Shetty.

All police dept is hand in hand with builders

Why not Chandrakant Shetty file complement againest culprits,before high court under artical 226 of constitution of india

I think you should register a complaint on aple sarkaar portal against police and KDMC also.