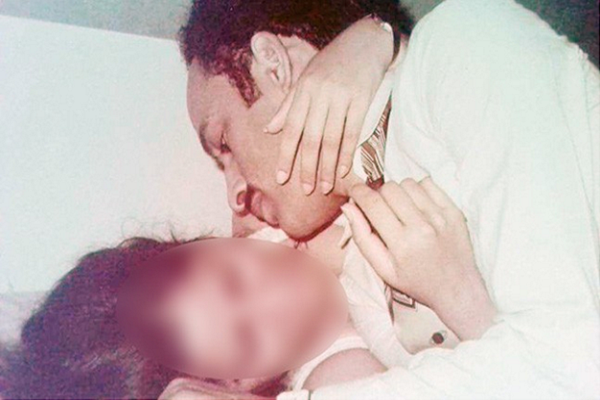 The complainant has moved the Supreme Court with her plea against Swaran Salaria claiming that she was physically exploited by him on the pretext of marriage. The woman has made her intimate photographs with Swaran Salaria public. The photographs have gone viral on social media.

The complainant has claimed that Swaran Salaria exploited her physically between 1982 and 2014 on the pretext of marrying her. She has stated that in 2014, Salaria told her that he would not marry her.

The 45-year-old woman, who hails from Mumbai, has said that the accused exploited her physically for 32 years. She claimed that Swaran Salaria initially kept her in a paying guest accommodation but later gave her a flat to live in.

BJP candidate Swaran Salaria is a Mumbai-based businessman. He has denied allegations leveled by the woman. Salaria said that the woman was trying to tarnish his public image.
Meanwhile, the Congress has approached the Election Commission seeking cancellation of Swaran Salaria’s nomination. Congress leader and Punjab Finance Minister Manpreet Singh Badal slammed the BJP and Swarn Salaria for hiding the information about the criminal cases being faced by him in his nomination papers.

“We are submitting a complaint to the Election Officer besides the Election Commission. Swaran Salaria is already facing a case under IPC Sections 376, 420 and 306 besides the SC Act, which was registered on 15th of December 2014. His nomination should be cancelled immediately,” Manpreet Badal said.