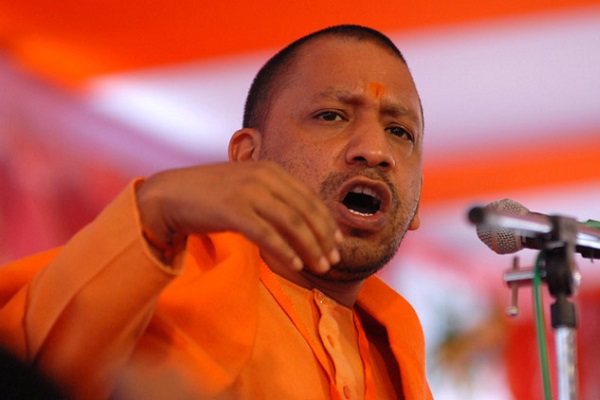 UTTAR Pradesh government took away or downgraded security cover of several opposition leaders, including former Chief Ministers Mulayam Singh Yadav, Akhilesh Yadav and Mayawati. So far, as many as 151 VIPs were enjoying graded security and while the cover has been totally withdrawn from 105 of them, it has been downgraded in the case of 46 VIPs.

The others who got their security cut down are Samajwadi Party MPs Dimple Yadav and Ram Gopal Yadav and SP leaders like Shivpal Yadav and Azam Khan.

However, some have had their security cover upgraded, including senior BJP leader Vinay Katiyar, who will now get Z category security.

Mishra got security cover both from the state and Centre. Former state chief secretary Alok Ranjan too stands to lose his security . Two SP MLCs, Ashu Malik and Atul Pradhan, have also been stripped of their security.

In a recent official meeting UP chief minister Yogi Aditya Nath had hinted that those “enjoying security cover for the sake of status symbol should be prepared to part with them and the security personnel should be deployed to take care of the common man.”