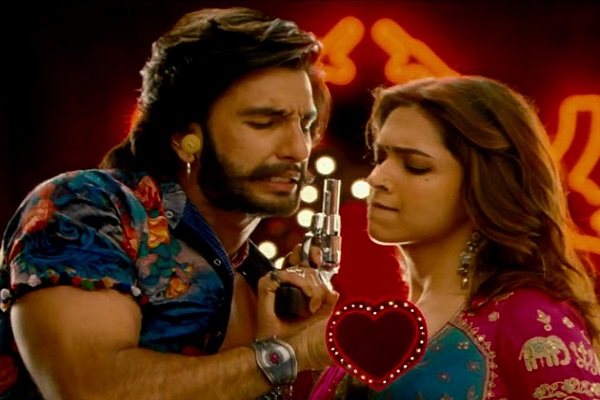 SANDEEP Ram Milan Shukla, the Congress leader and vice president of Shree Maharashtra Ramleela Mandal has filed contempt petition against officials of Central Board of Film Certification (CBFC) and minister of information and broadcasting, Manish Tewari. These authorities are accused of ignoring Bombay High Court’s order to appearing in court for filing their say.

Shukla is vice president of Shree Maharashstra Ramleela Mandal which has been performing Ramleela during Navaratri at Azad Maidan, every year.

Later, Shukla’s advocate B P Pandey told to the court that the petitioner (Shukla) saw the movie and was hurt with a lot of scenes. “Some scenes of Ramleela is shown along with Lord Ram, Hanuman and Krishna’s photos.

“I was much shocked to see the movie. The lead actor’s character is named Ram. But he is shown as a drug peddler and womaniser. In one scene Hanuman is shown holding a gun,” said Shukla.

Pandey informed to the court that they would like to know from the board (CBFC) if guidelines were followed before issuing the certificate to ‘Ram-Leela’.” On that petition the court had directed to the CBFC to file their affidavit/say. The court had also directed to Bhansali, co-producer and director, Krishna Lulla and Eros International to file their reply/affidavits till November 27 but all of them ignored court’s order and failed to file their say. Upset with CBFC’s officials attitudes on February 4 Shukla filed contempt of court petition mentioning Tewari’s name.

Rakesh Kumar, CEO CBFC was not available for comment as his mobile was switched off. “I am not aware about contempt petition but we had removed controversial scenes,”  said Vijay Singh “Kaushik” CBFC committee member.