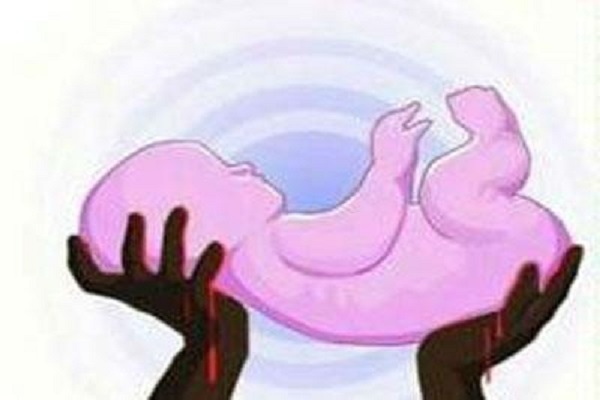 A 45-year-old German woman has admitted to police that she had killed “several” of her babies immediately after they were born. However, police has arrested woman on Saturday as the possible mother of eight babies whose mortal remains were found in the home.

The case came to light on Thursday when a neighbour found human remains, which turned out to be those of eight babies, though as yet neither their sex nor date of death has been established.

According to media reports, woman lives in the northeast Bavarian town of Wallenfells, Germany. Police did not disclose her name. She was arrested nearby village late Friday. A judge on Saturday ordered the woman detained on suspicion of seven counts of murder. A 55-year-old man who was with her was released without charge. The Upper Franconia police said that woman has admitted killing several of the eight babies whose bodies were found at an apartment.

The suspect, who was sentenced to imprisonment without bail was located from the small town of Wallenfels where the little bodies were found wrapped in towels and plastic bags. The woman said that once when drunk she told how she hid the bodies of babies in her house, something she yelled out loud about in her last argument with her husband before disappearing.

Police said investigators were still trying to determine how the babies died and who their father — or fathers — are.