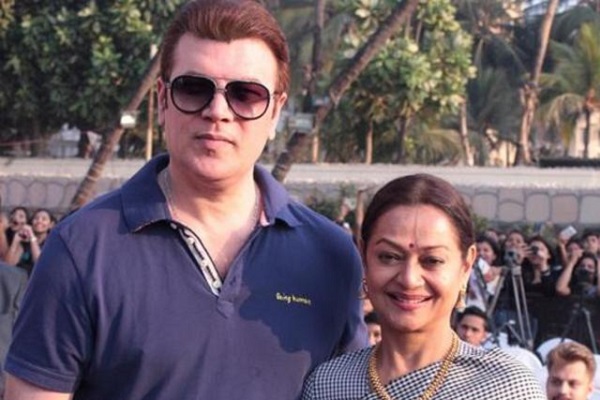 Kangana, who was promoting her latest – Simran – a few weeks back, made explosive revelations and shocking statements during interviews.

ADITYA Pancholi and his wife Zarina Wahab have sent criminal and civil defamation notices to Kangana Ranaut, reports suggest. Well, this is not the first legal battle involving the Queen star. She was earlier dragged to court by Hrithik Roshan, who she claims was her former boyfriend. Kangana, who was promoting her latest – Simran – a few weeks back, made explosive revelations and shocking statements during interviews. She spoke about her rumoured ex-flame Roshan and her ‘mentor-turned-tormentor’ Aditya Pancholi.

According to a report in India.com originally attributed to Hindustan Times, Zarina said, “Kya zaroorat thi yeh sab baatein karne ki film promotion ke liye (what was the need to talk about her past affairs to promote her film?). She would have let the past bury itself in the mud instead of flinging mud on people who once mattered to her. She should have let her work speak for her instead of digging up past affairs, thereby compromising not just herself but also several other individuals and families.”

“She really crossed [the limit] when she brought my daughter Sana into the picture. Her lie that she is younger than my daughter has been exposed, and both Nirmal (Aditya Pancholi’s real name) and I felt that she needs to apologise for dragging my daughter’s name into her publicity campaign. You know I can’t understand this attitude of ingratitude. I’m the kind of person who’d be indebted to someone for a glass of water. She seems to have forgotten how much my husband and I did for her when she was new in Mumbai. Nirmal really went out of his way to introduce her to producers. I don’t think he did even a fraction of this for our own daughter’s career,” the daily quoted Zarina as saying.

While Hrithik has maintained stoic silence on this issue post Kangana’s shocking ‘confessions’, the Pancholis have decided to hit back. Zarina apparently wants Kangana to apologise to them publicly but will the actress pay heed?
Courtesy: ZEE News