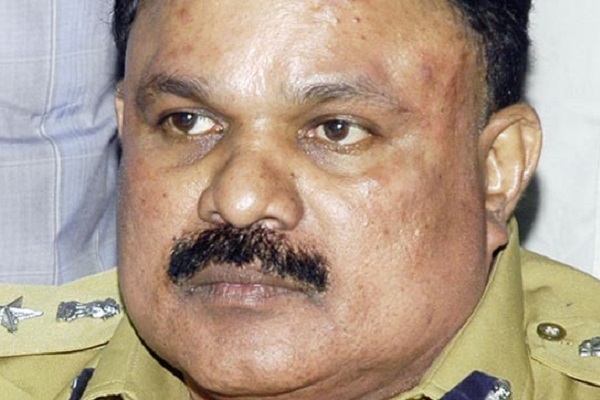 THE Indian Police Service (IPS) officer T J Jose, was on Monday caught cheating in an examination for Master of Laws (LL.M) – and ordered to leave the hall. He had allegedly hidden the pages in his handkerchief.

However, T J Jose denied the charge. He is Inspector General of Police (IGP) of Thrissur range in Kerala. 58-year-old Jose has been barred from appearing for the remaining law exams this term, said Mahatma Gandhi (MG) University Vice Chancellor Babu Sebastian.

According to media reports, Jose was allegedly trying to copy answers from pages torn out of a book during a Constitutional Law paper for the MG University LLM or Master of Law examination at St Paul’s College, Kalamasseri.

Speaking to media, V.J. Peter, vice principal of St. Paul’s College at Kalamassery, confirmed the incident and said the incident would be intimated to the Mahatma Gandhi University which conducted the exam. Jose left the examination hall at 11.30 a.m. on his own. The exam was due from 10.00 a.m. to 1 p.m. Kerala’s Home Minister Ramesh Chennithala also confirmed that Jose has been asked to proceed on leave, while the allegation against him is investigated by Shankar Reddy, an officer of Additional Director General of Police. Director General of Police (DGP) K.N. Balasubramanian said action would be taken against Jose. Any further action by the university will be decided only after syndicate sub-committee submits its report.

The invigilator who caught Jose cheating was unaware of his identity.