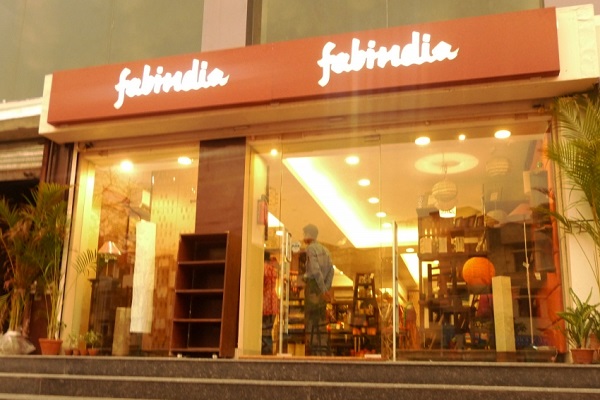 THE Kolhapur police have arrested an employee of Fabindia Overseas Pvt. Ltd for secretly filming a woman customer on his cellphone. This incident came into light after Union HRD Minister Smriti Irani spotted an installed camera overlooking the women’s trial room at a Fabindia outlet in Candolim, Goa, on Friday.

According to media reports the accused identified as Prakash A. Ispurle.

The incident occurred on March 31 at the Tarabai Park, Kolhapur in South Maharashtra. When woman was trying some clothes Ispurle put his mobile phone in recording mode and slipped it in the gap between the trial room floor and the door. When she noticed the phone raised an alarm, Ispurle hurriedly pulled the phone back, rushed to a corner and attempted to delete the recording. But during investigation, police spotted Ispurle in the CCTV footage of the store which showed in the act of filming the customer.

Smriti Irani (39) on Friday had gone for shopping with her husband Zubin Irani in premium ethnic clothing brand’s outlet Fabindia at Candolim village near Panaji in Goa. She spotted the camera while trying cloths in trail room. Later she registered an FIR after which four staffers were arrested. Police have already sealed the shop.

A Goa court on Saturday granted conditional bail to all the four accused arrested on Friday. The court ordered the four not to leave Goa or tamper with evidence. The bail was granted on a surety amount of Rs 5,000.