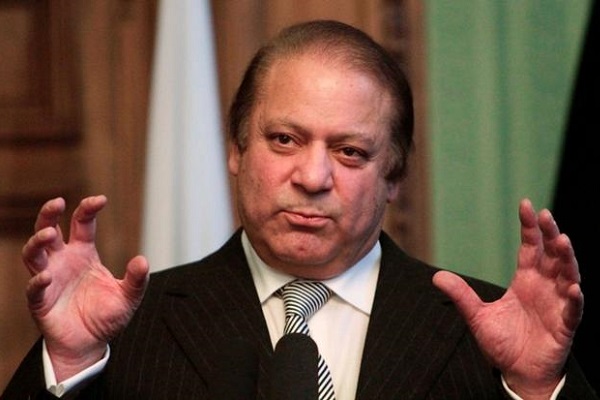 A Pakistani daily lauds on Nawaz Sharif’s Diwali message on minorities appeared on a news portal. Sharif called for all Muslims to accept Hindus, Sikhs, Christians, Parsis and other minorities living in the country as equals. According to media reports, a Pakistani daily editorial embracing diversity” in the News International said that with his speech on occasion of Diwali, Nawaz Sharif “who became the first head of government of the country to attend a Diwali festival – suggested he was willing to work to create much-needed communal harmony in the country”.

Nawaz Sharif’s words during “his brief, and at times emotional, speech appeared to be heartfelt and conveyed a true desire to take the country back to the place it had abandoned long ago when hatred created a bigger and bigger divide between the various religious groups living within the boundaries of the state of Pakistan”, said the daily. He said that that his government would stand with the oppressed minorities and not with the oppressors.

“This in itself is an important message. He called for all Muslims to accept Hindus, Sikhs, Christians, Parsis and other minorities living in the country as equals and pointed out that they had all participated in the building of Pakistan.”

The prime minister also called on the Hindu community to invite him to more of their festivals and said that people should take part and participate in such occasions marked by other communities both because there were an occasion for celebration and because this would bring people closer together.

The editorial noted that the speech by the prime minister “goes far beyond a simple address on a holy occasion”. “For one it acts to mainstream minority groups in the country and draw them into the social fabric of a divided nation.”

It went on to say that the next logical step from this point on would be to ensure that those who commit crimes against minority groups are penalised under the law for their offences. “The fact that they have in the past too often escaped scot-free can only encourage such atrocities. In the name of religion villages have been burnt, people beaten to death and women abducted.”

While welcoming his message, the daily observed that in Pakistan, “to succeed PM Nawaz will need to go beyond attending functions or sharing in ceremonies”.